Two architectural styles were significant during the Middle Ages- the Romanesque style and the Gothic style.

Windows of the period are characterised by being quite narrow and by having a semi-circular arch and stained glass. This type of window is primarily seen in churches, monasteries and castles built in heavy masonry, with slanted reveals surrounding the windows to lead more daylight into the building. 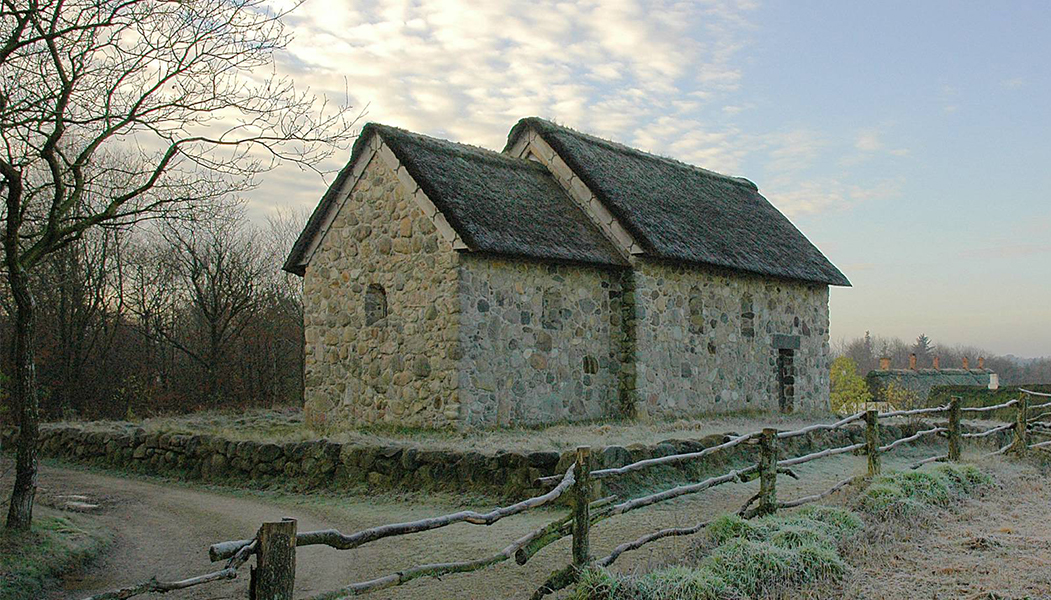 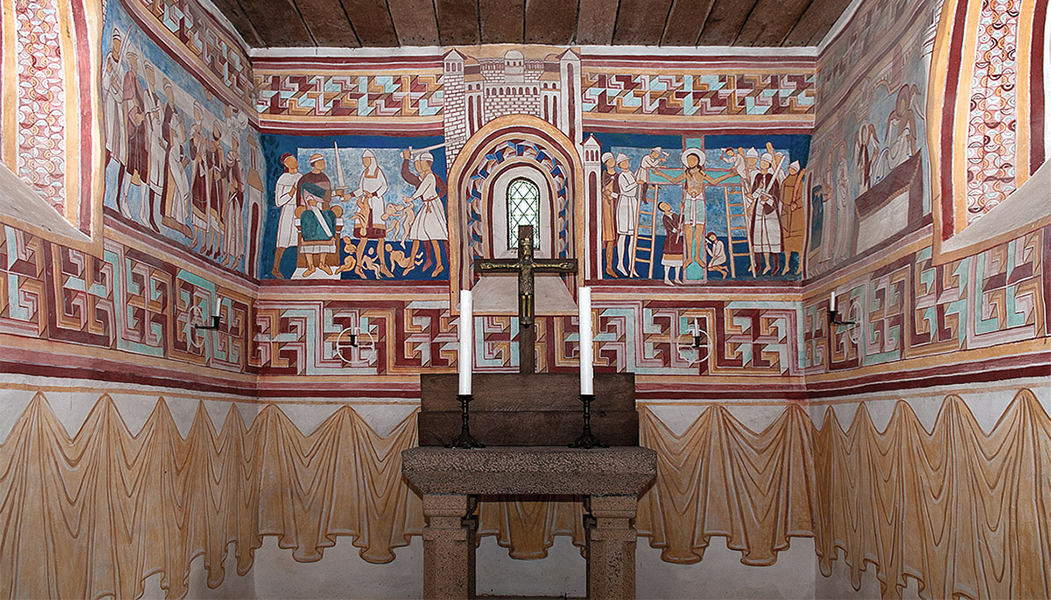 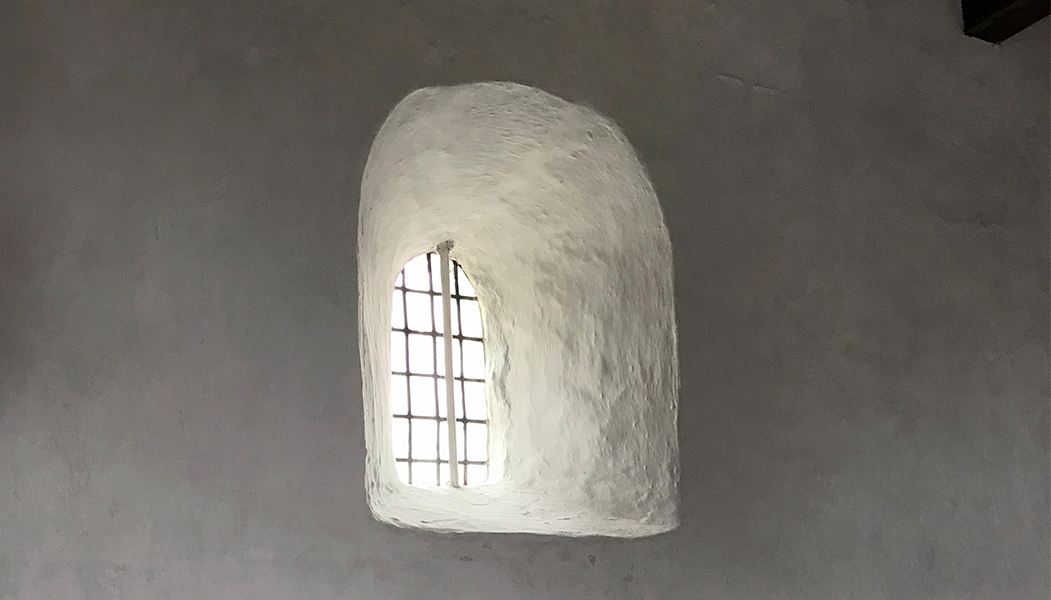