Two architectural styles were significant during the Middle Ages - the Romanesque style and the Gothic style.

During the Gothic Middle Ages, thanks to buttresses and flying buttresses transferring the heavy loads of the masonry to the ground, it became possible to build incredibly tall and slender buildings. At the same time, the introduction of the pointed (Gothic) arch allowed the windows to reach previously unseen dimensions. They can still be admired in the Gothic cathedrals, where daylight radiates through colorful stained-glass windows creating a divine ambience.

The Gothic style served as an inspiration for later style periods, such as the Historicistic style and the Gothic Revival in the 19th century, where architects were occupied with recreating the divine light from the Gothic windows. 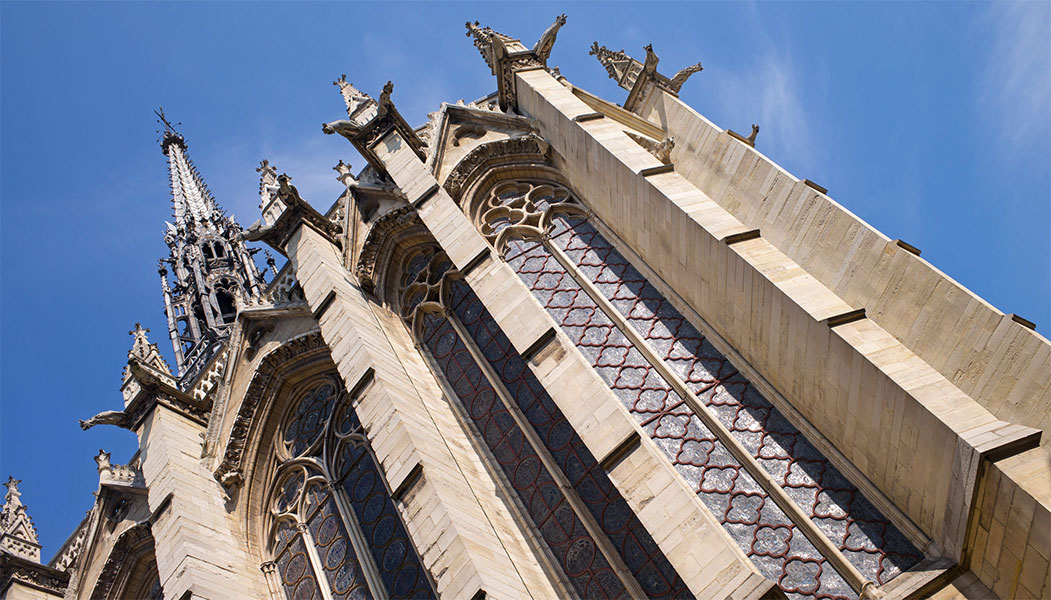 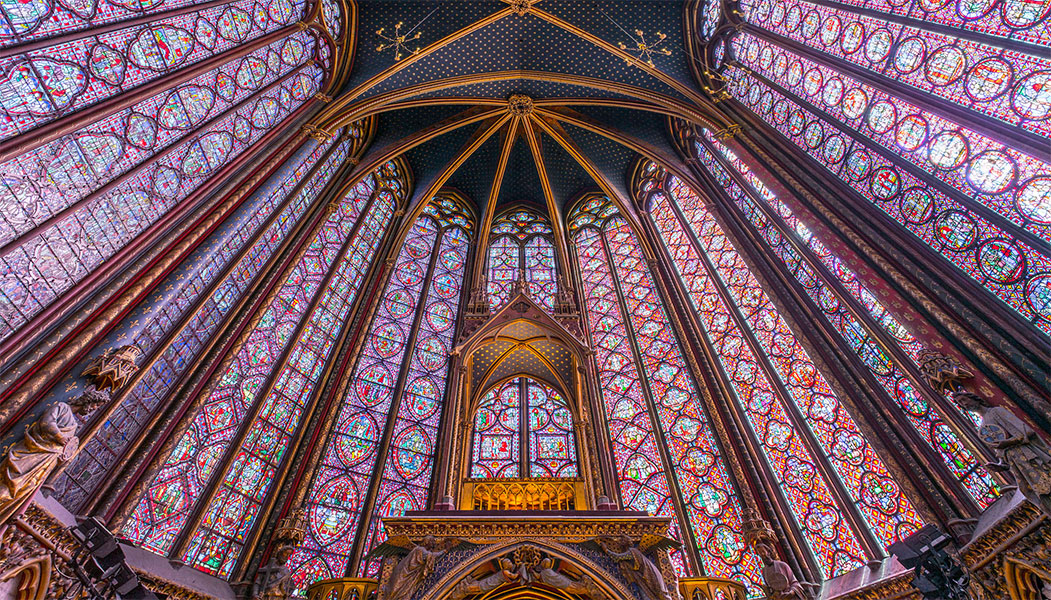 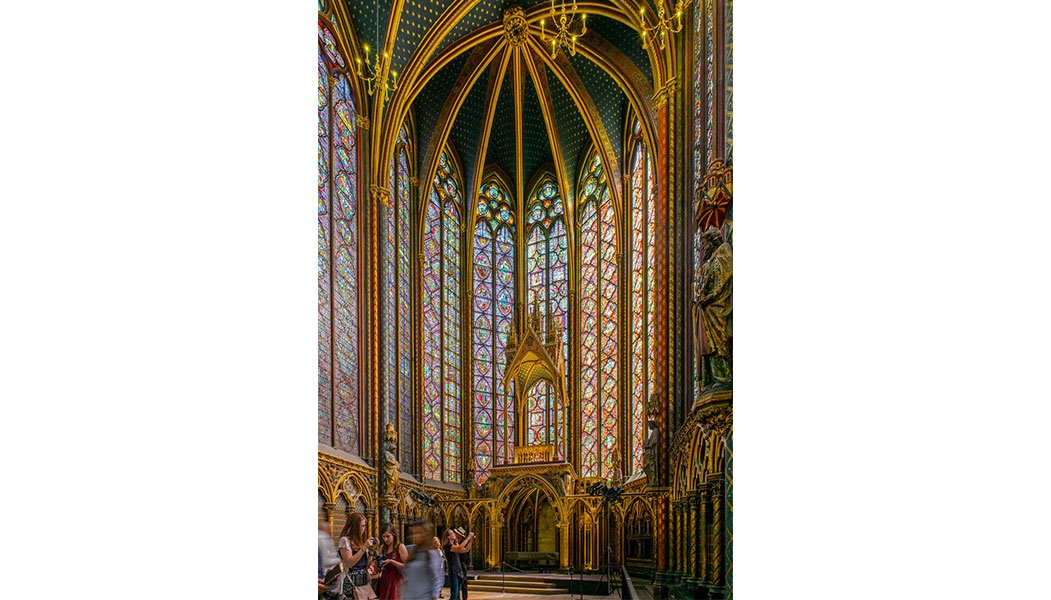 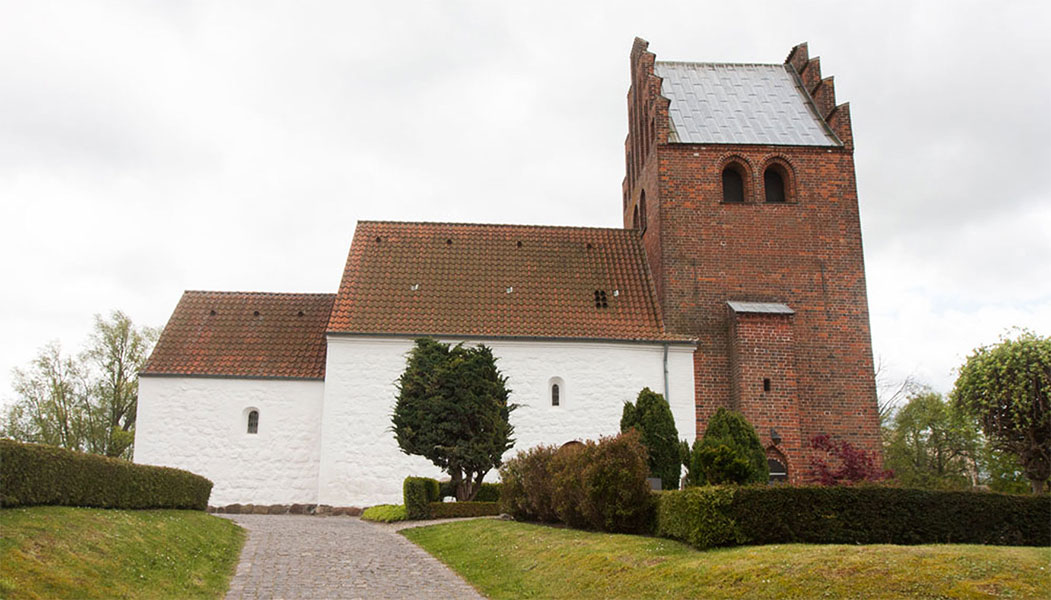 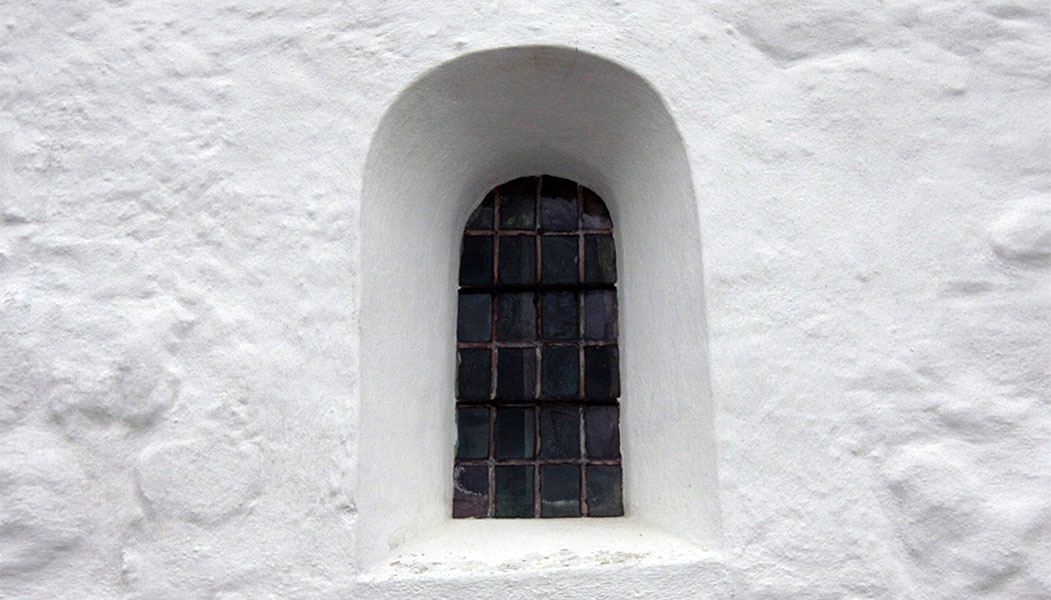 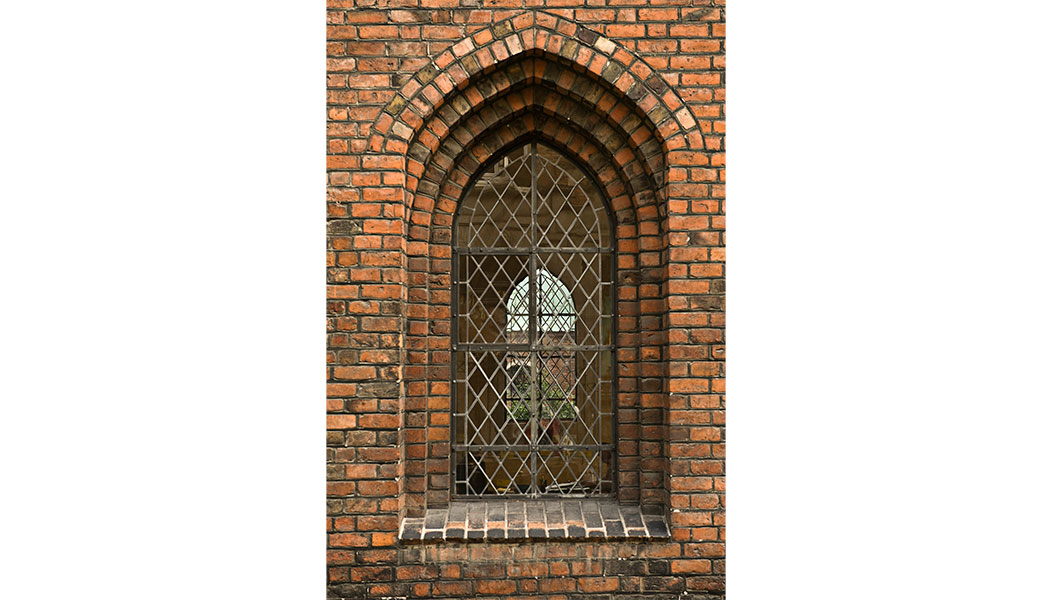