Architecture changed rapidly in the second half of the 18th century. The Rococo style became outmoded and a new style – Neoclassicism – came to dominate architecture. Neoclassicism was inspired by the ideals of classic antiquity in ancient Greece and the former Roman Empire. Neoclassicist houses had clean and simple shapes, straight lines and a symmetrical, harmonious construction. Columns, arches and geometric shapes such as squares, triangles and circles were used as decorative elements.

Between 1800-1850, the construction of half-timbered houses in the countryside underwent significant developments; the old, low-lying roof constructions were replaced by the higher and more stable rafter construction that we know from many newer houses. The new roof construction created space in the façade for larger windows, and the interior ceilings were higher. In addition to this, the Norwegian glass monopoly was lifted in 1803, making it possible to construct windows with larger panes.

Neoclassicism's windows
The Neoclassicist window has six panes of equal size, a raised transom and a single glazing bar in the lower sashes. Neoclassicism's mullion and transom are thin and simple, with a vertical concave running down the middle. The interior and exterior fittings are very simple with no decorative elements. In this period, the Italian architect Bartolomeo Rastrelli developed the so-called Russian window for the Winter Palace in Saint Petersburg. The Russian window provides ventilation and insulation at the same time. 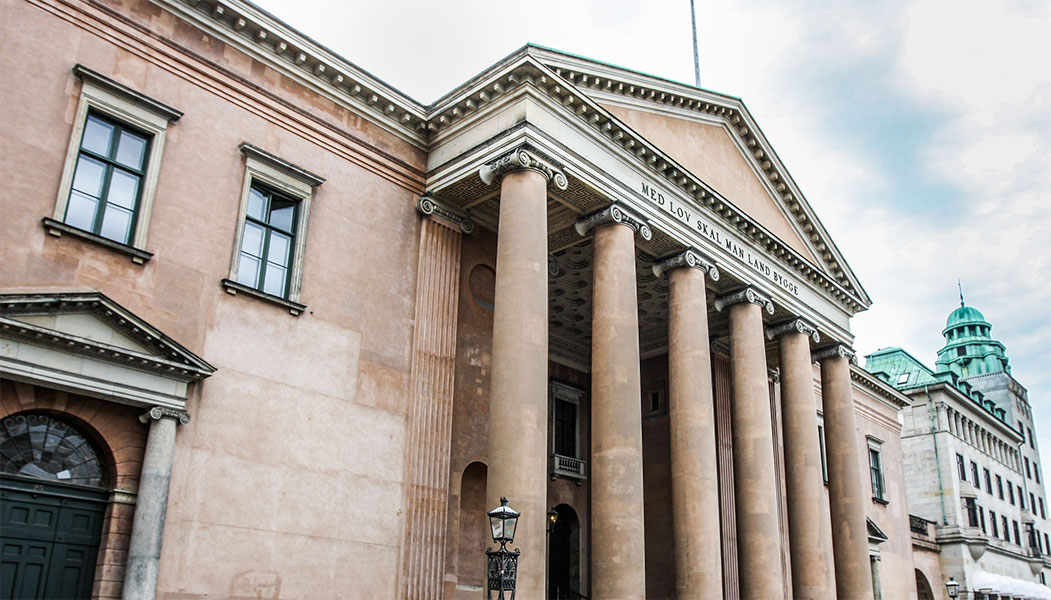 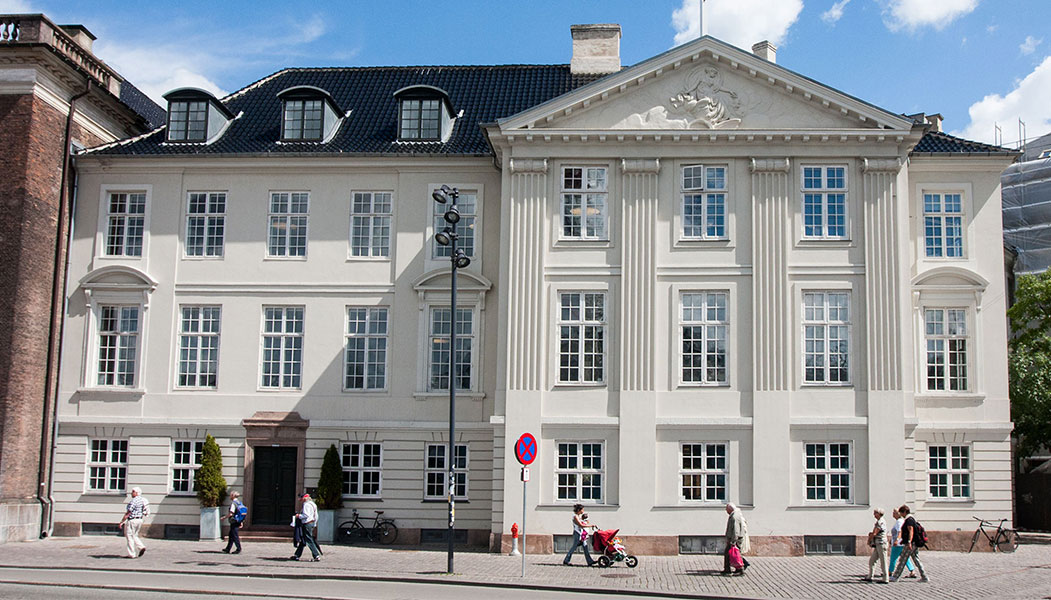 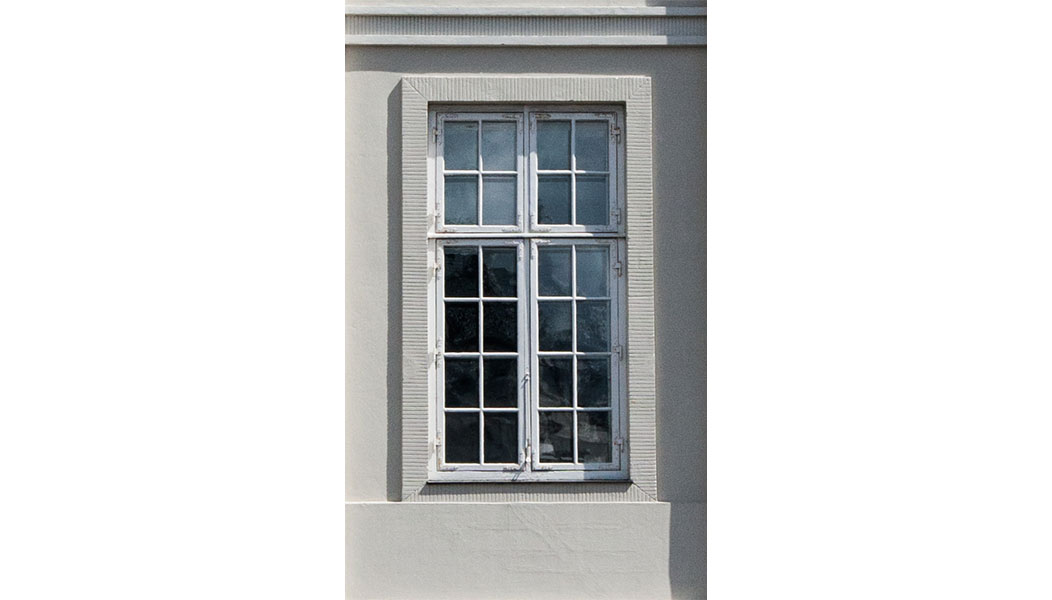 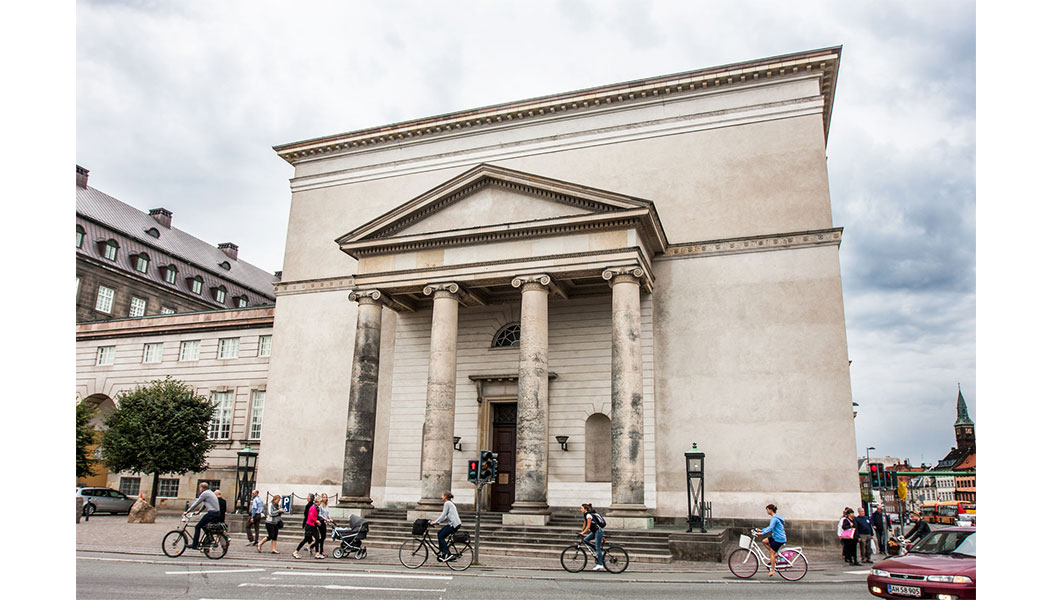 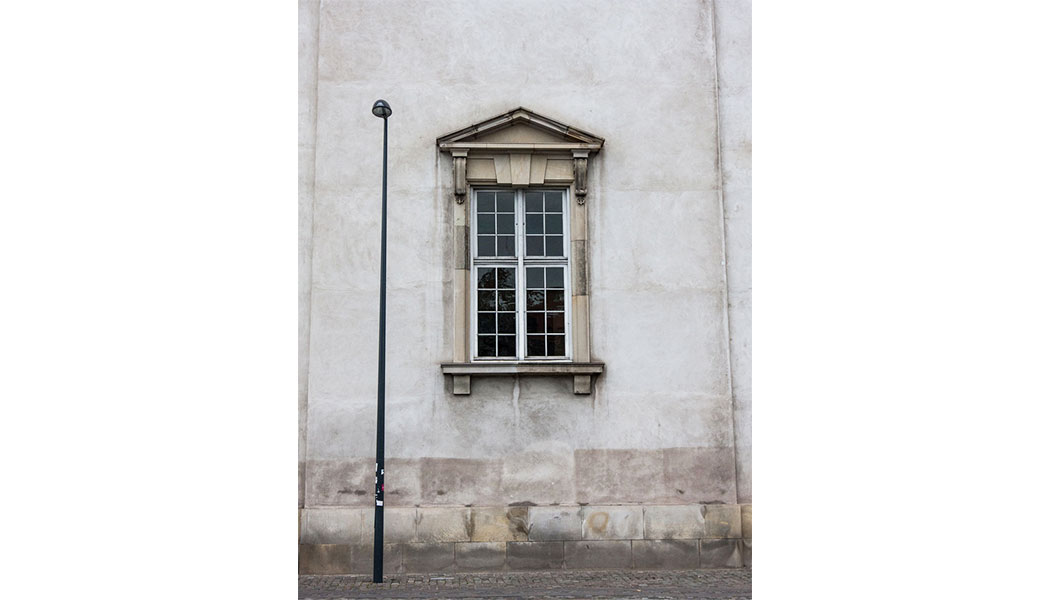 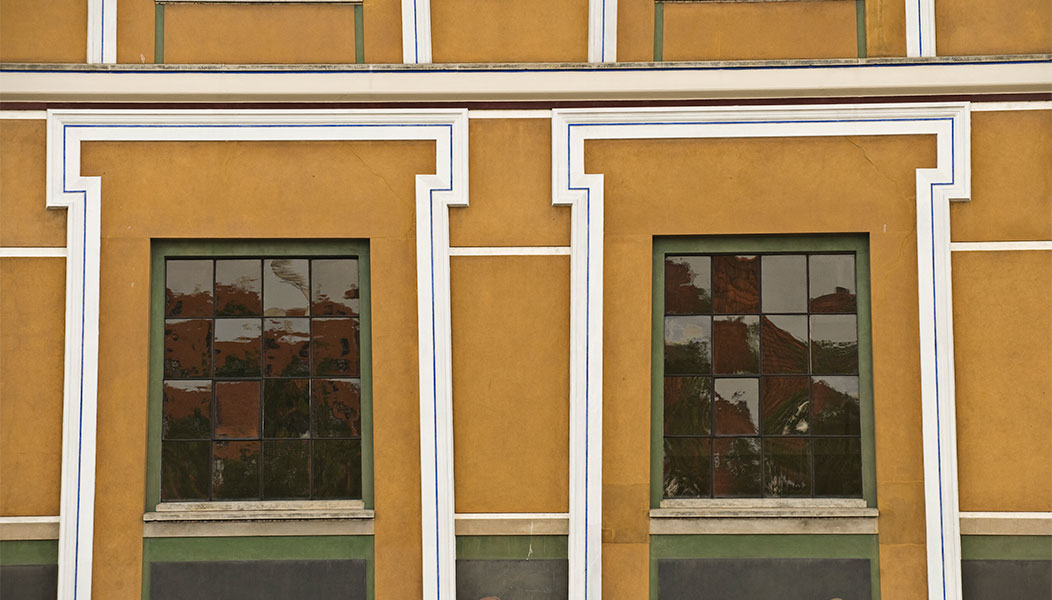 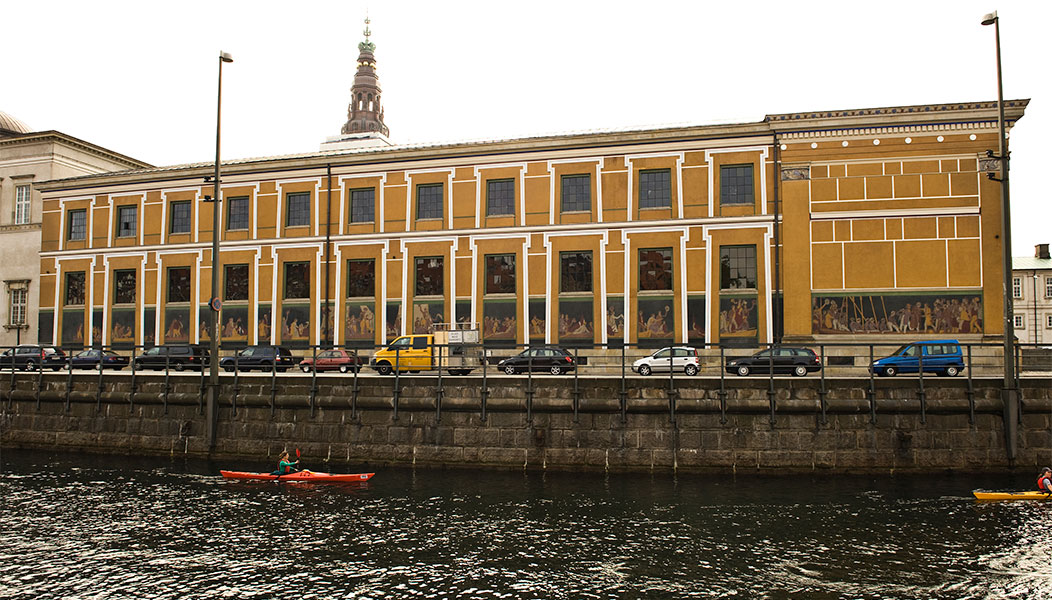