The frame, sash and glazing bars of a cast iron window are cast in iron. The use of cast iron became common around 1850, making it possible to manufacture glazing bars that were thinner and sturdier than those made of wood.

Single-glazed cast iron windows were often used in factories, large public institutions, warehouses, and in animal stalls. Wooden glazing bars were still used in residential buildings, since they could be repaired and did not encourage condensation on the window interior like cast iron windows did. 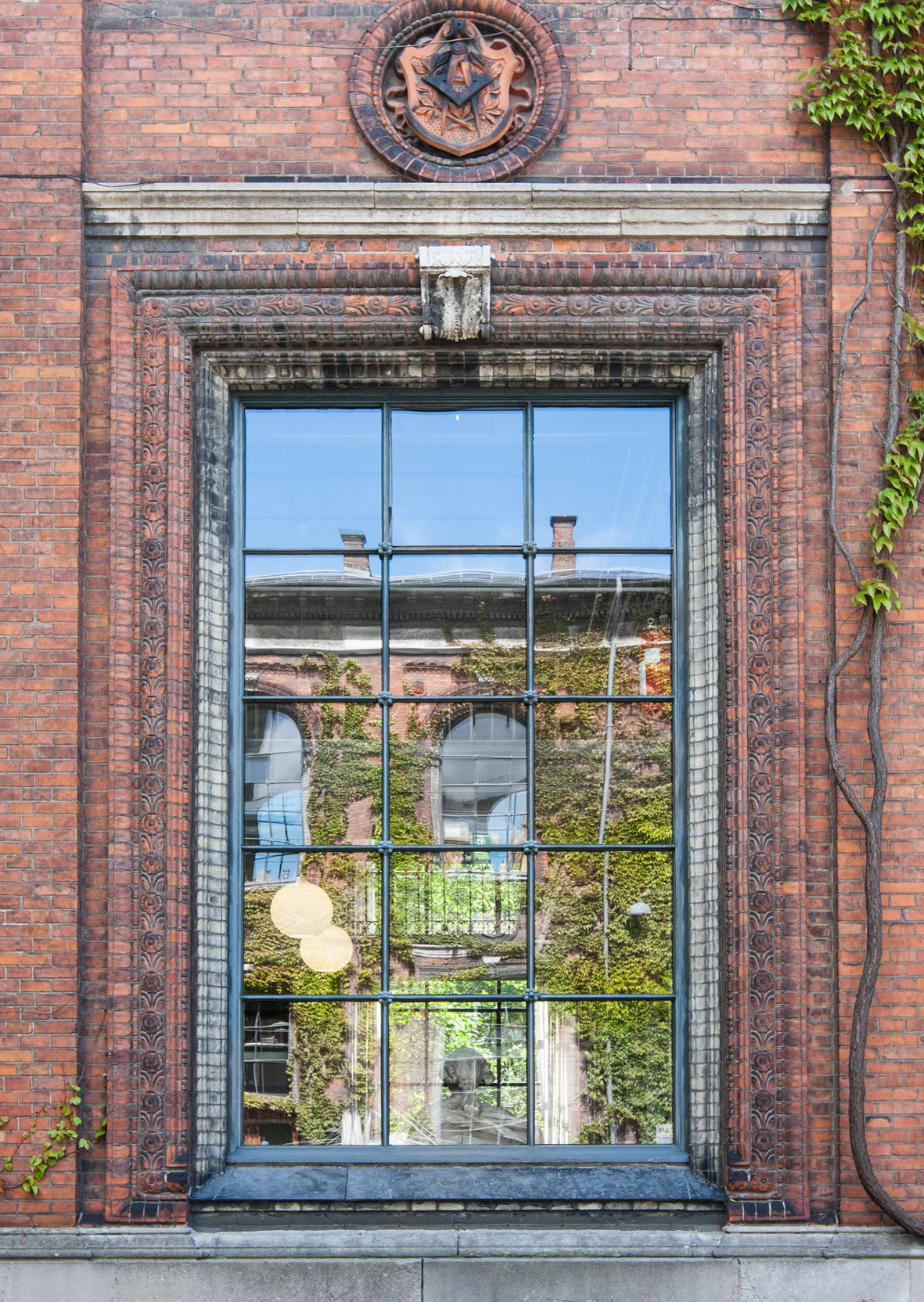