The Renaissance began at the end of the 1300s in Florence, Italy. It spread quickly to the rest of Italy, but it wasn't before 1500 that it reached the rest of Europe, including Denmark. 'Renaissance' means 'rebirth' – and the Renaissance was the rebirth of the ideas, art and architecture from classical antiquity. Artists strove to recreate the perfect forms created by artists in the classical era. Columns and classic temple fronts were among the most import elements revived from classical Greek architecture, whilst arches and decorative columns were borrowed from Ancient Rome. Renaissance architecture is characterised by simple floor plans and the use of columns, pilasters, arches and domes.

The Renaissance was also an era of growth – many of the cities we know today began to take form during the Renaissance period. Town squares and city grids were planned, and people began building townhouses.

Renaissance windows
Renaissance windows had lead glazing bars and small panes of crown- or cylinder glass. Sometimes the glass was coloured. There were often elaborate carvings on the window frame and posts surrounding Renaissance windows. During this period, a new type of window – the sash window – was developed in France; the English architect Robert Hooke then improved the sash window with a weight and balance system in the 1660s. The slider window, in which one sash slides in front of the other, was developed in Germany during this period. 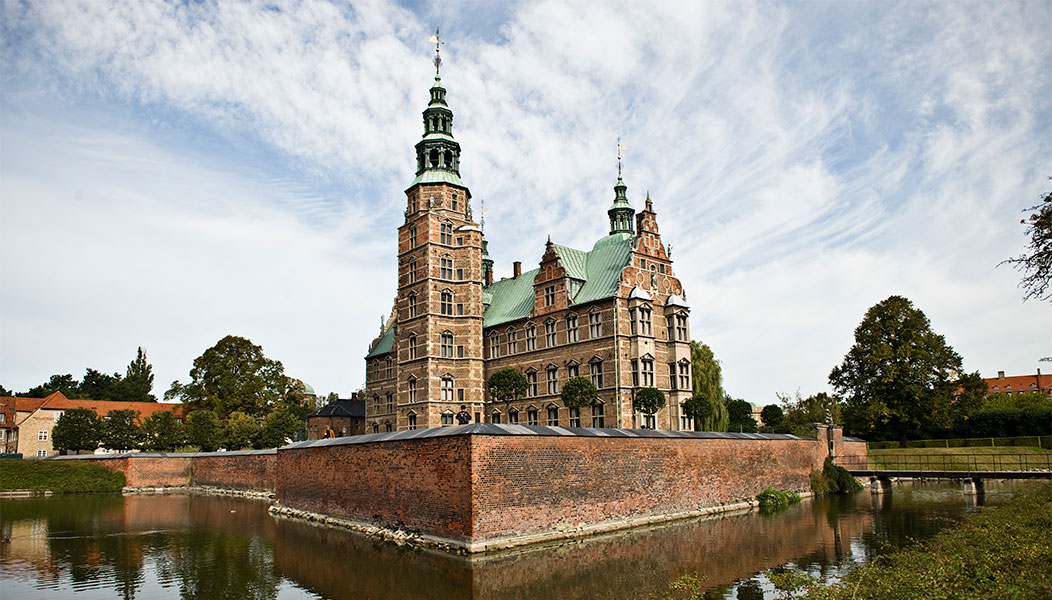 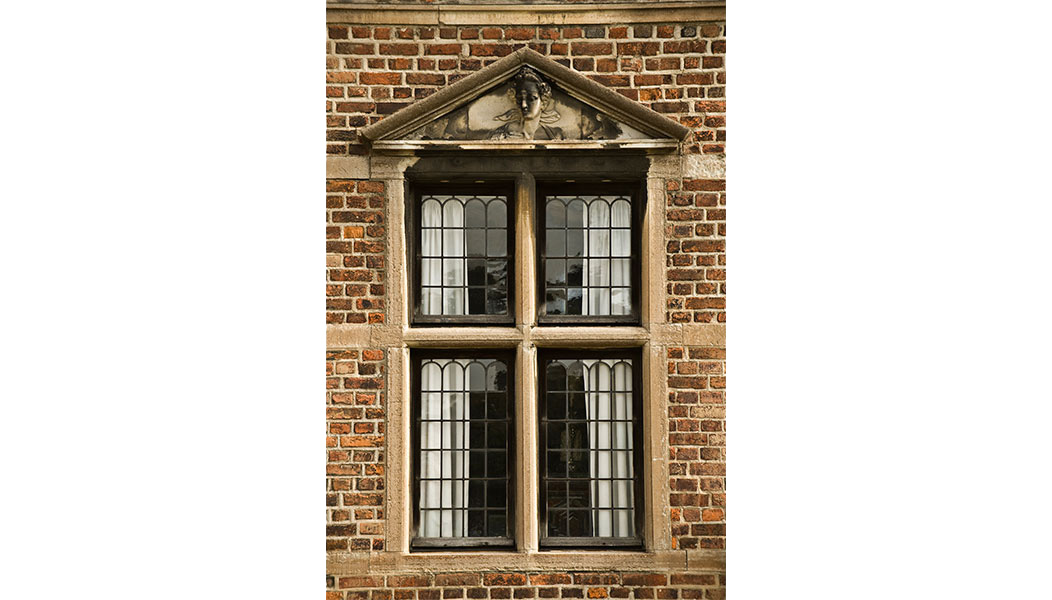 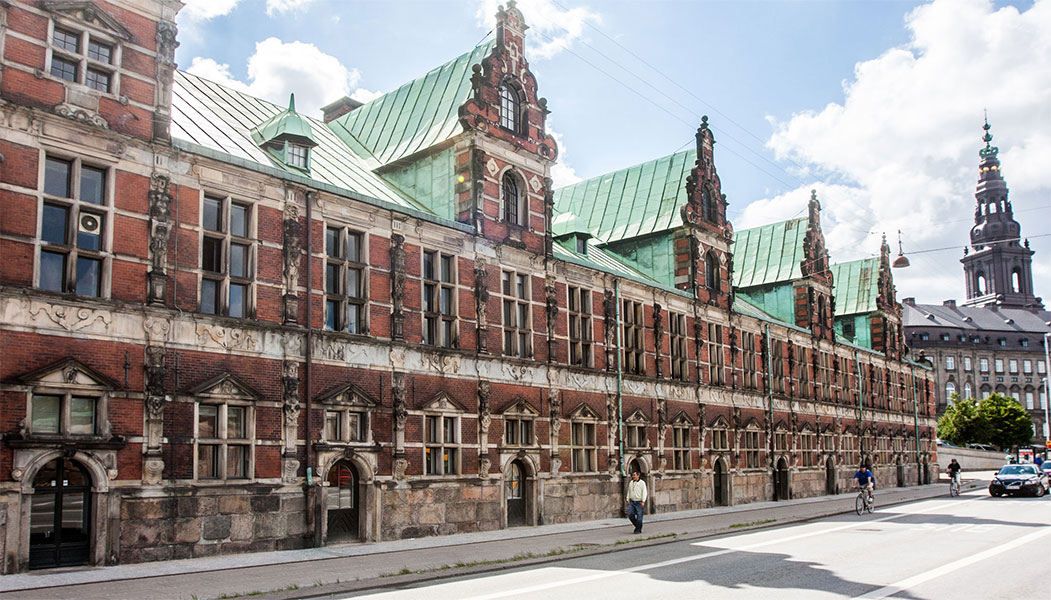 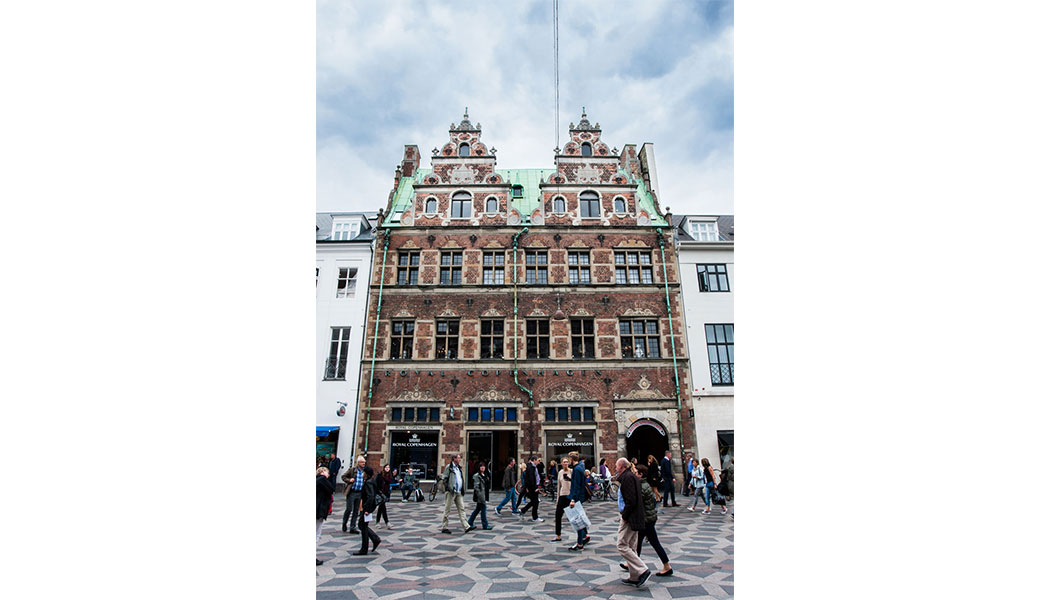 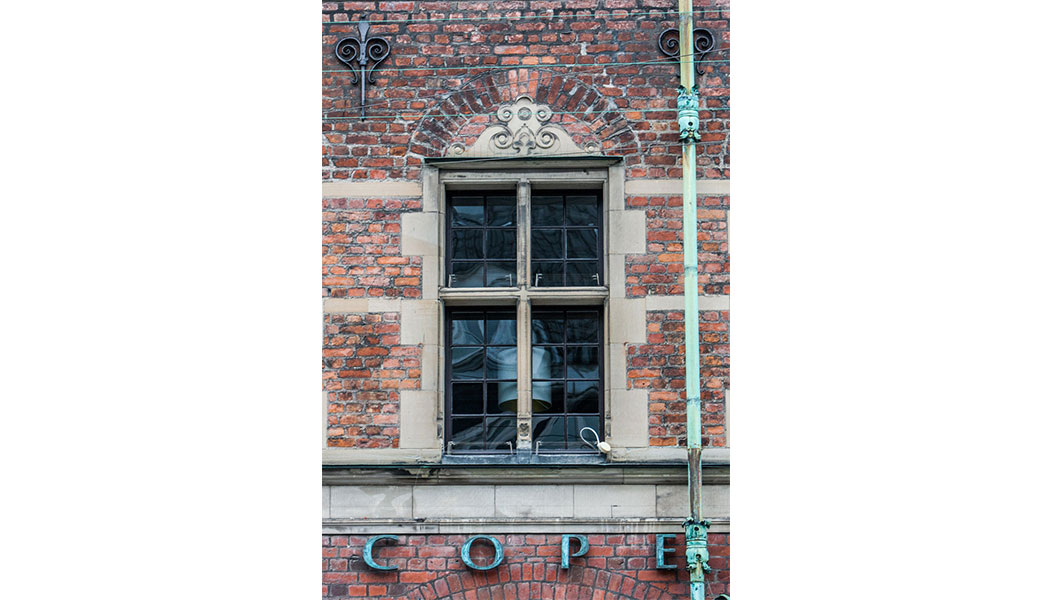 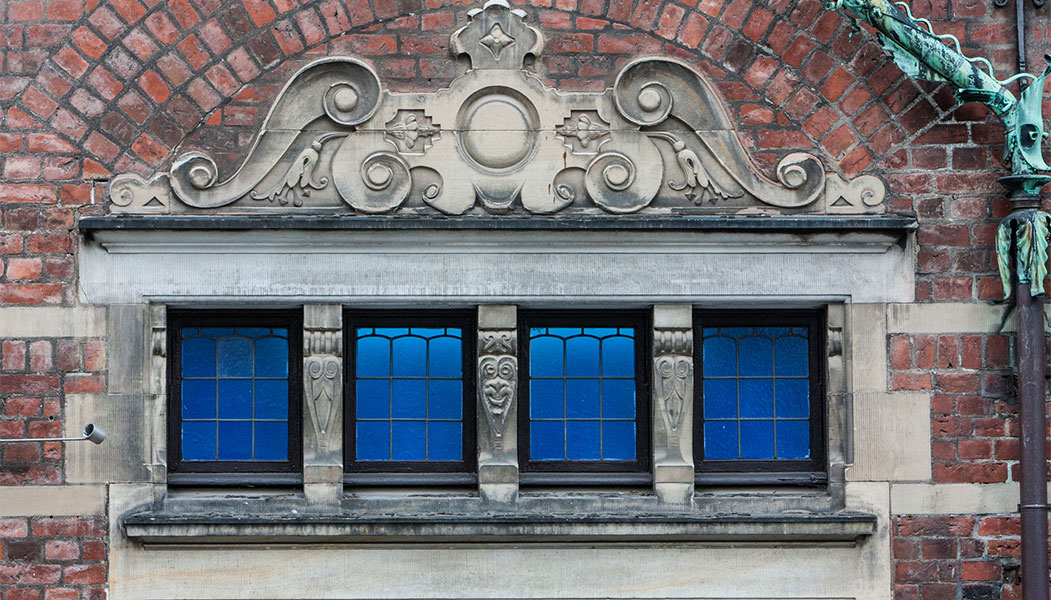