Around 1350, a lead rolling mill was developed to roll lead into rails. The invention made the production of windowpanes faster and less expensive which meant that windows with glass panes became common in townhouses in 16th century Europe. 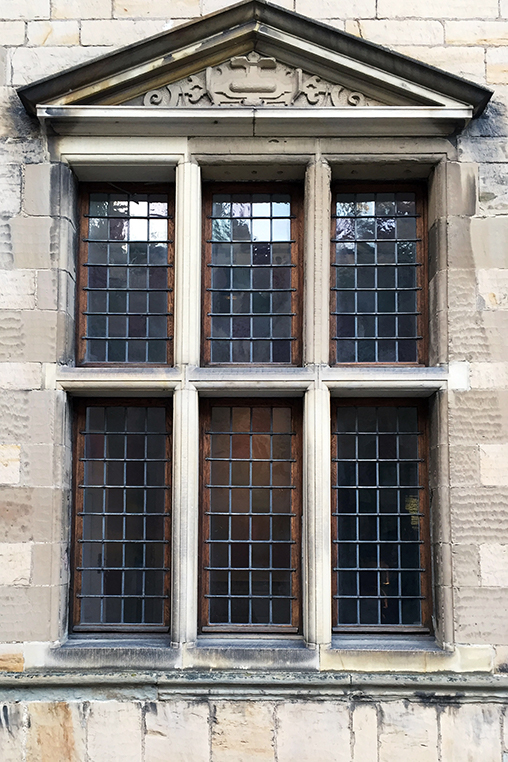