Around the turn of the century, Danish architects began to draw inspiration from old Nordic structures, for example wooden churches and Roman-influenced churches. The ornamentation and decorative elements were copied from old Nordic ornaments. By using historical structures, architects sought to lend a national expression to buildings. This Nordic style is called National Romanticism.

During this period windows with coupled sashes and two layers of glazing were patented by the Swedes C.A. Flodquist and C.G. Hallberg, and top- and bottom-hung windows were developed. 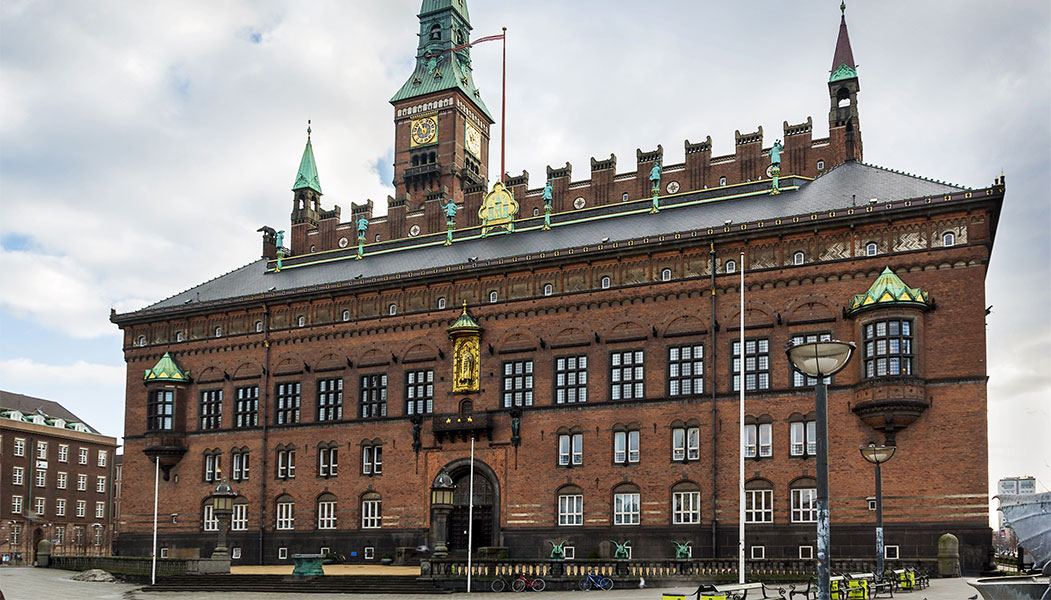 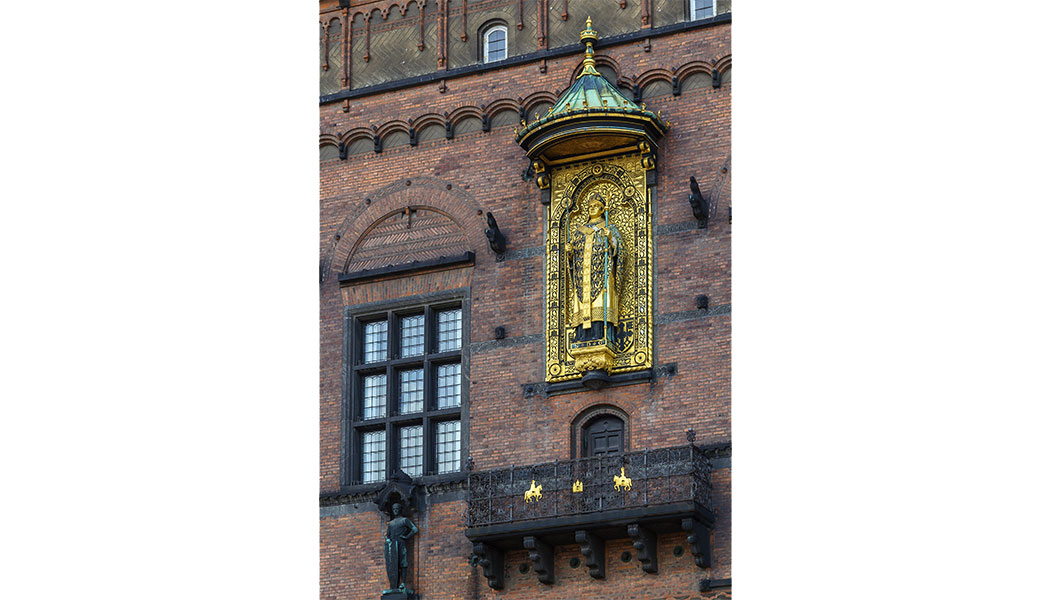 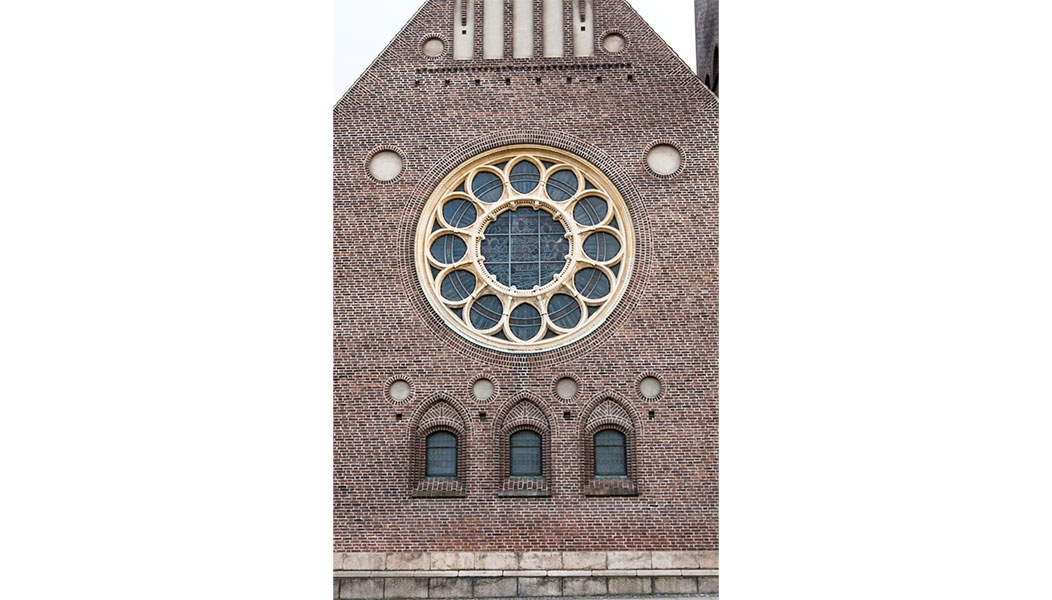 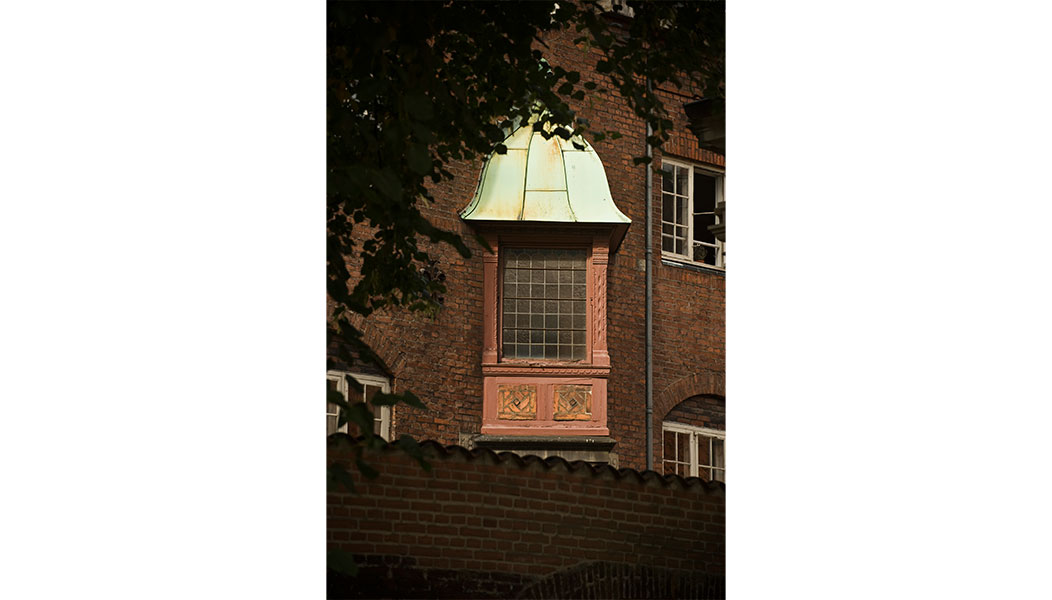