Modernism was the period from about 1930 to the 1970s. Characteristics of Modernism are simple shapes, straight lines and flat roofs. Buildings are box-shaped, and façades are often very large and made of glass. Modernism is also known for the Swiss-born architect Le Corbusier's endeavour to give everyone access to light and air. In Denmark, the Modernist period from around 1930 to about 1950 is often referred to as Functionalism, because a building's foremost purpose is functionality. Buildings by the architects Arne Jacobsen and Mogens Lassen provide excellent examples of this concept.

Everything but clean, simple shapes should be removed. Decoration and ornaments without function should be taken away. Windows and doors should not be accentuated by frames, but should be flush with the wall. The physical manifestation should reflect the industrial era with clean, simple forms and the use of modern construction materials such as reinforced concrete and steel.

Modernism's windows
Many new types of windows were developed during modernism's construction boom, and a great many new materials were used. The most characteristic of modernist window types are thin steel windows, corner windows, and round windows inspired by ships. The Curtain Wall, a non-loadbearing façade construction, also appeared during this epoch. A number of other windows emerged in this period, including pivot-hung windows (1950s), PVC windows (1950s), reversible windows (H-windows; 1958), windows with cladding (1960s), and awning windows (1960-1970s). In addition, the revolutionary float glass was developed during the modernist period. Float glass had enormous implications for the window industry, as glass could suddenly be made in considerably larger dimensions. Insulating windowpanes and coated glass are also products of the period. 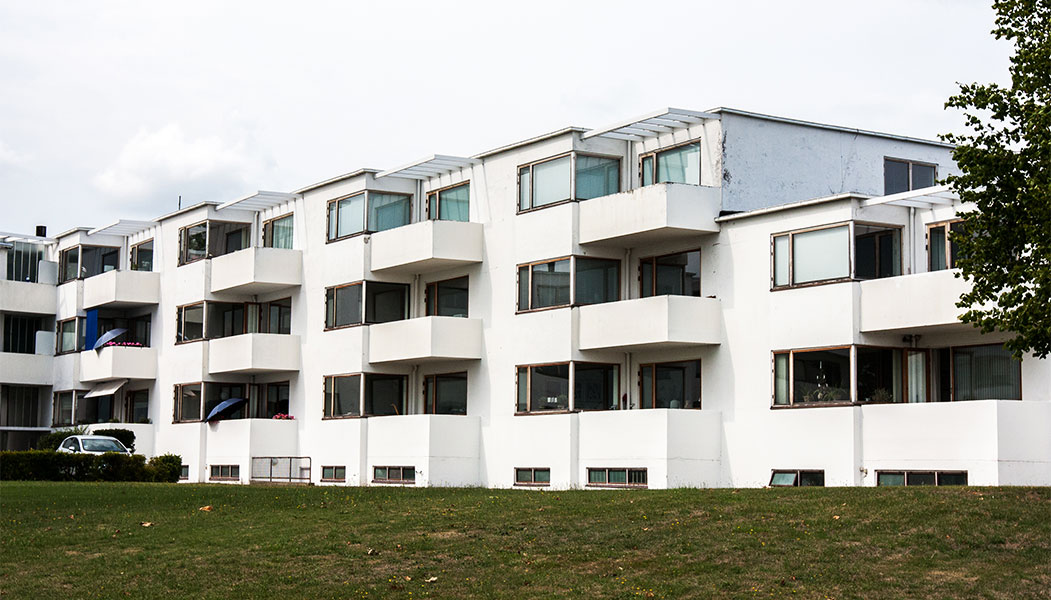 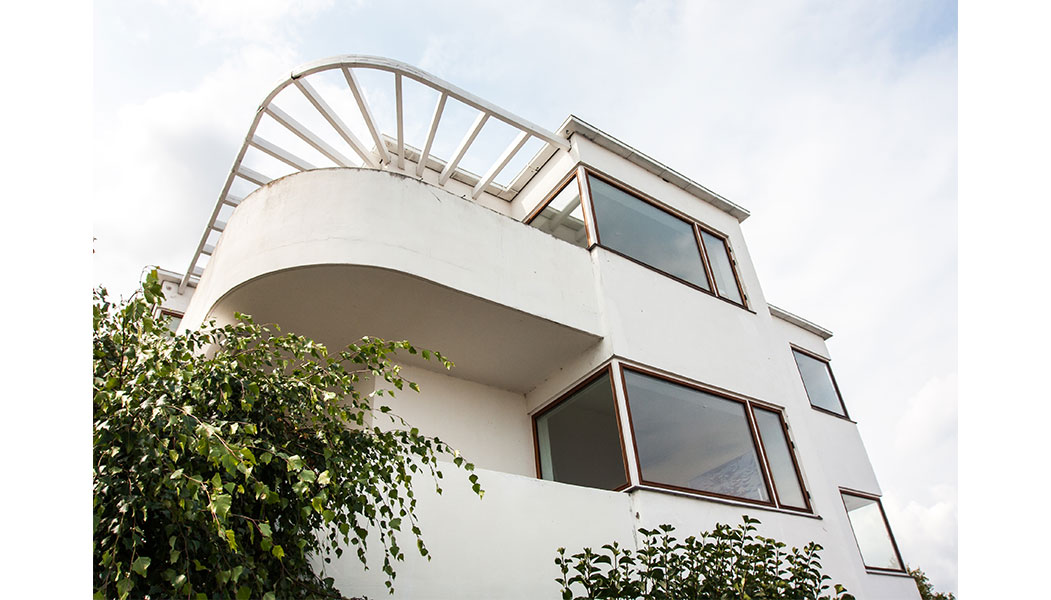 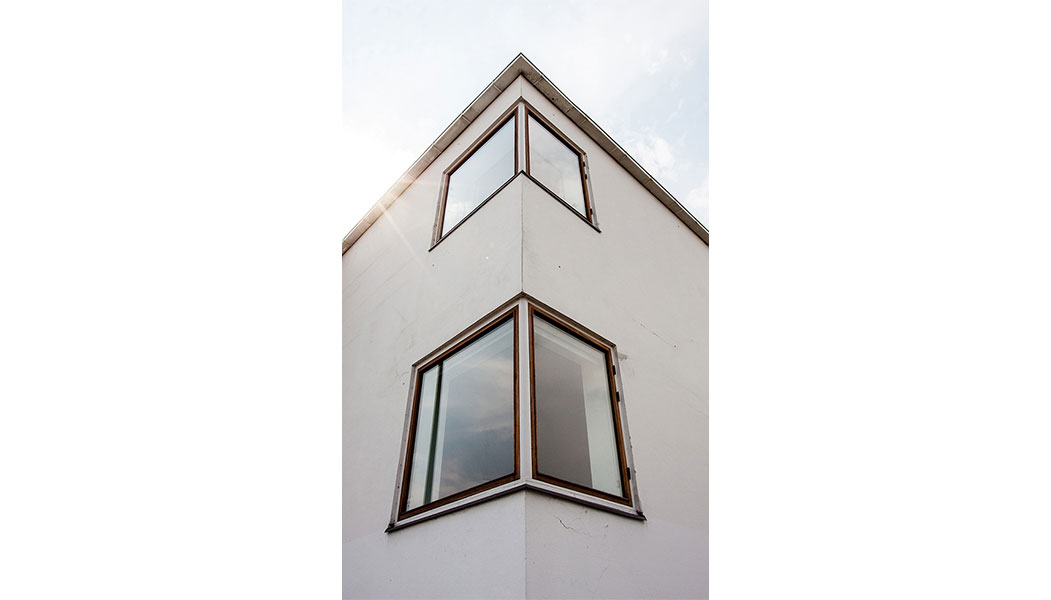 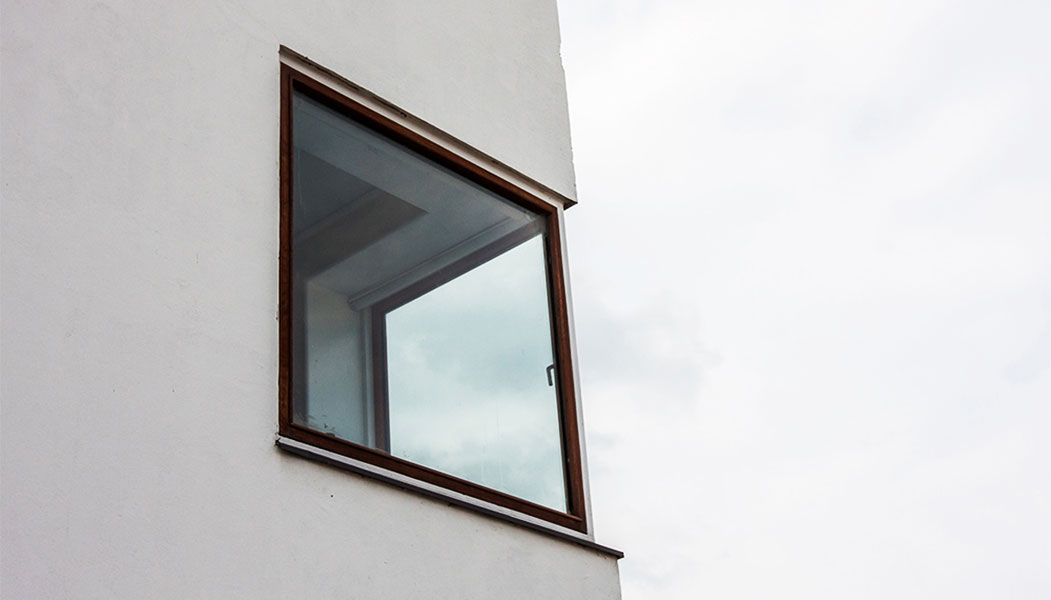 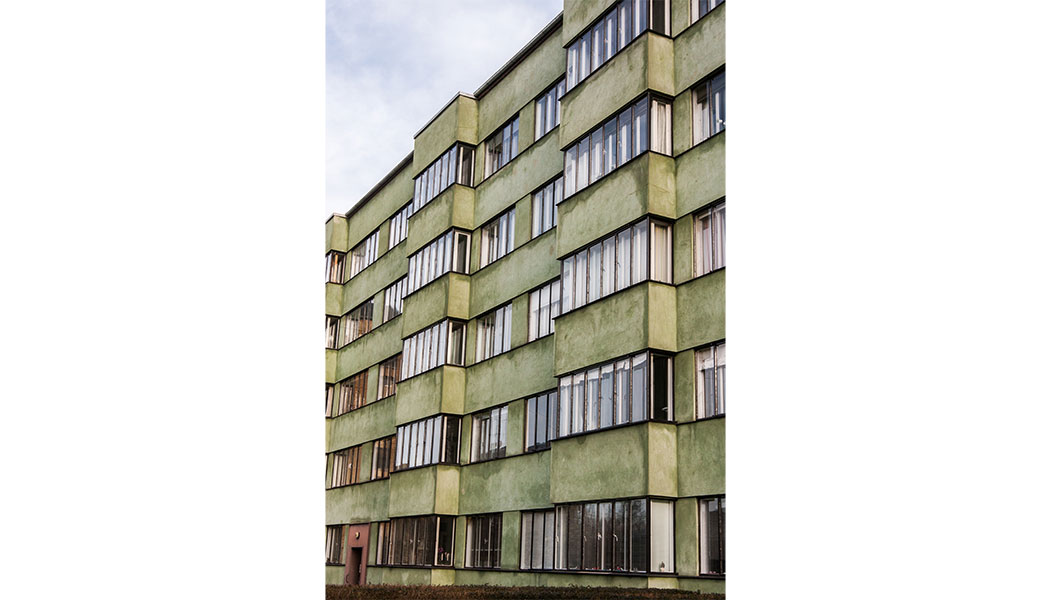 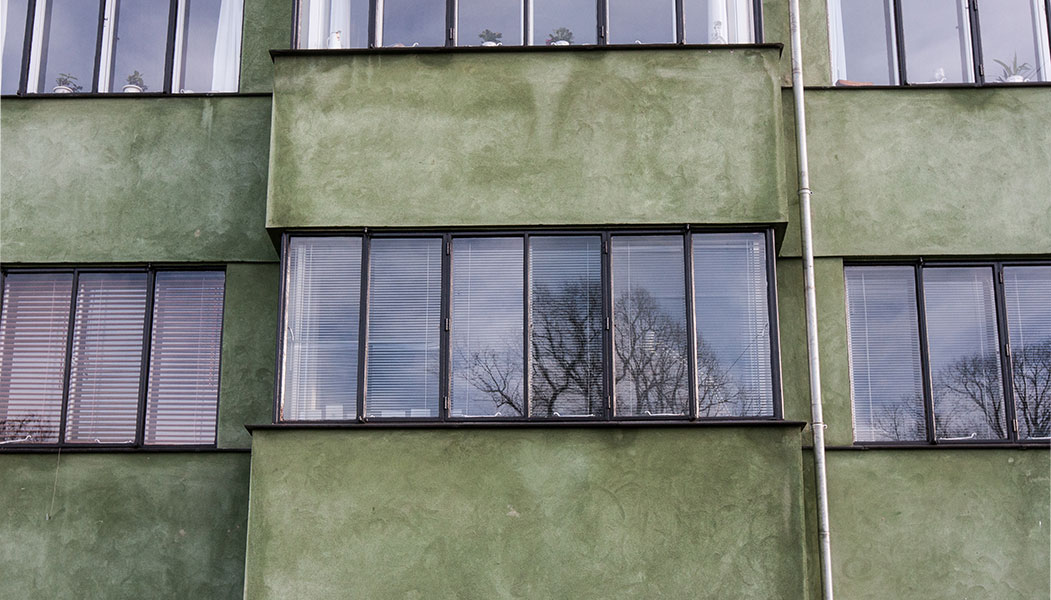 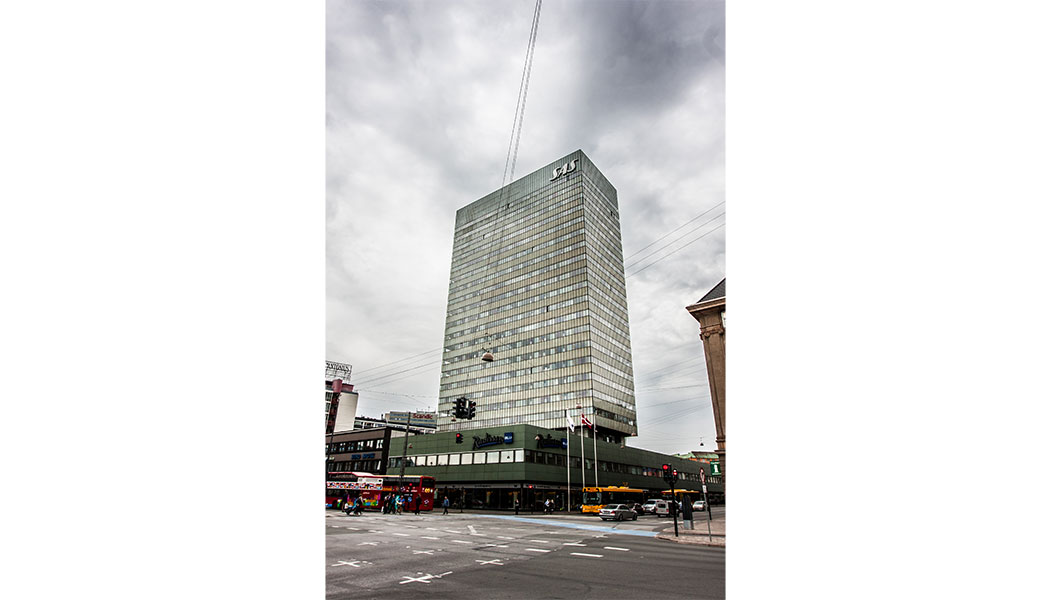 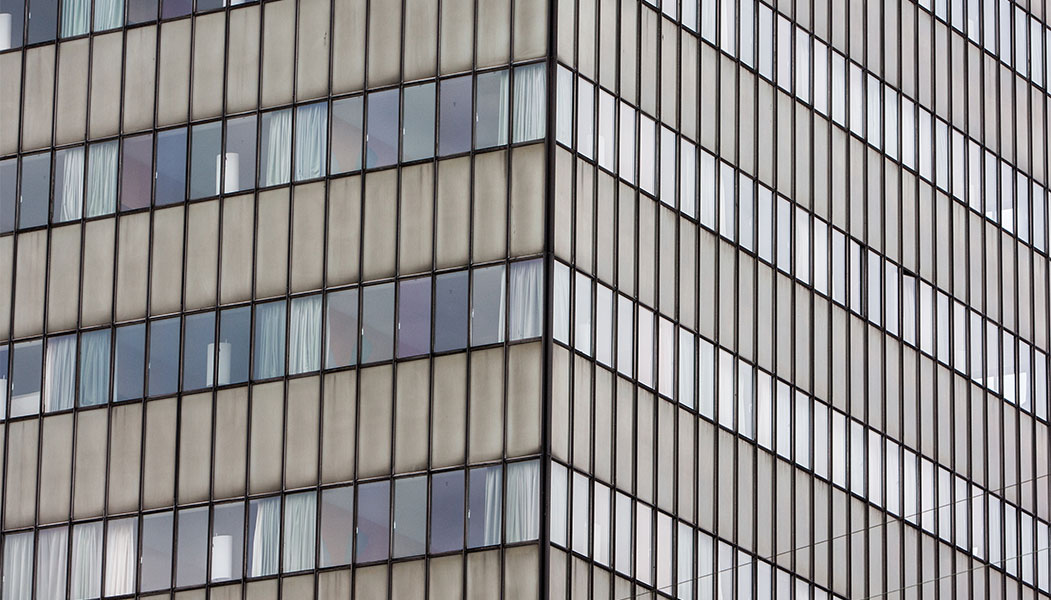 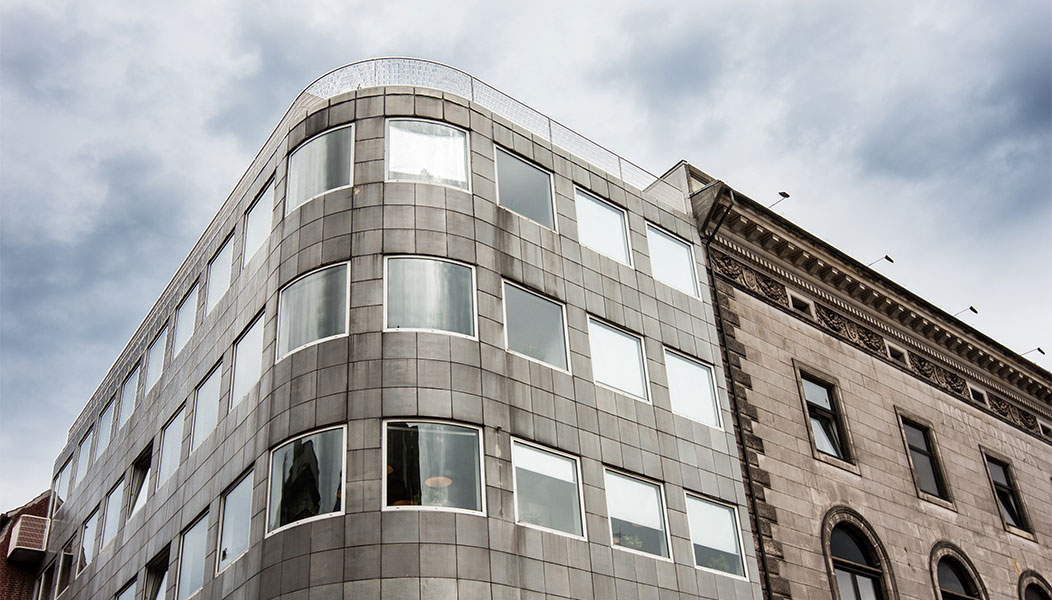 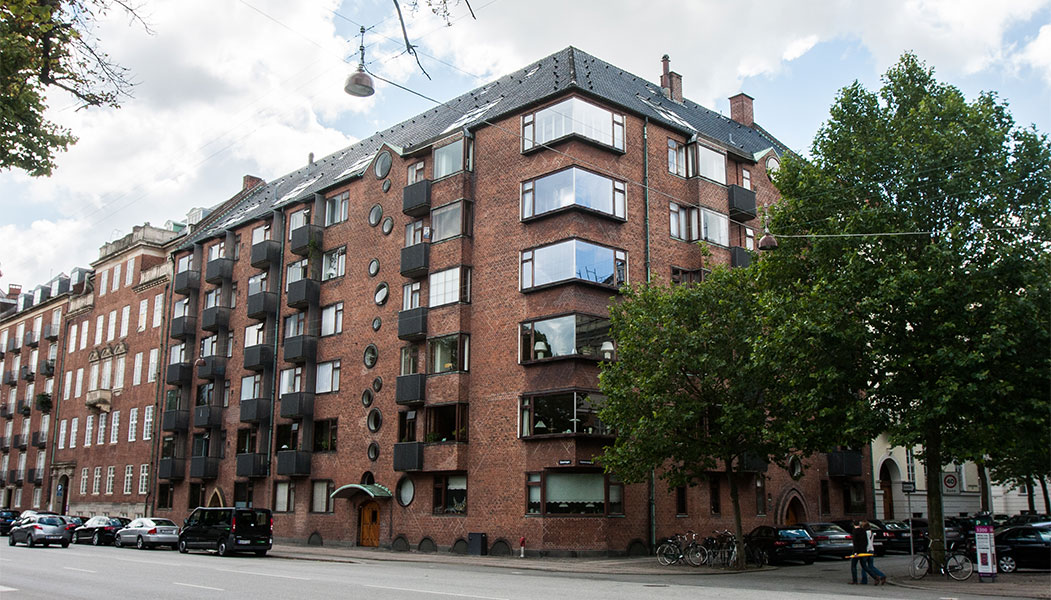 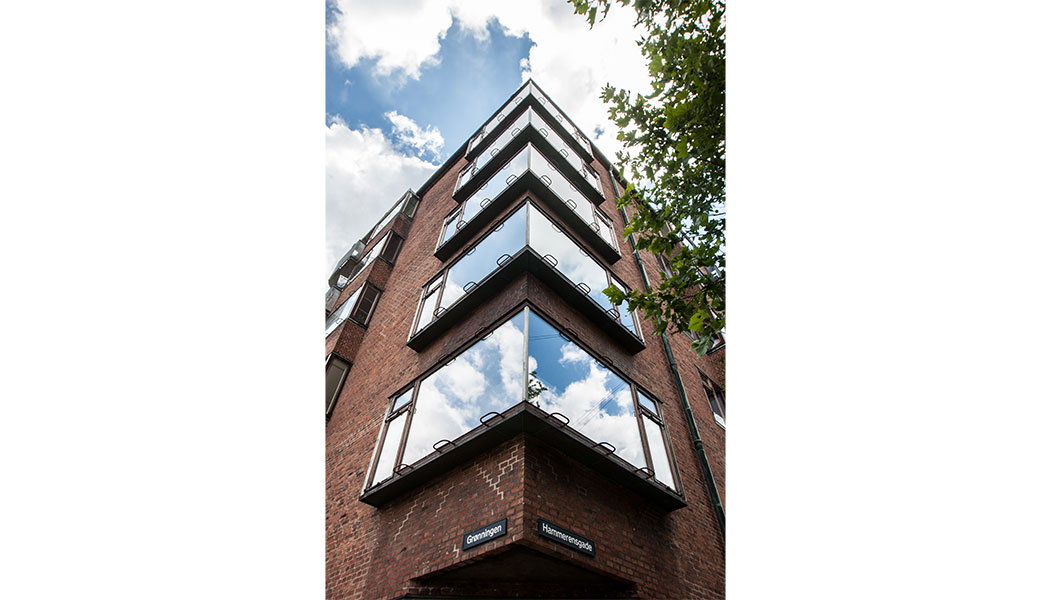 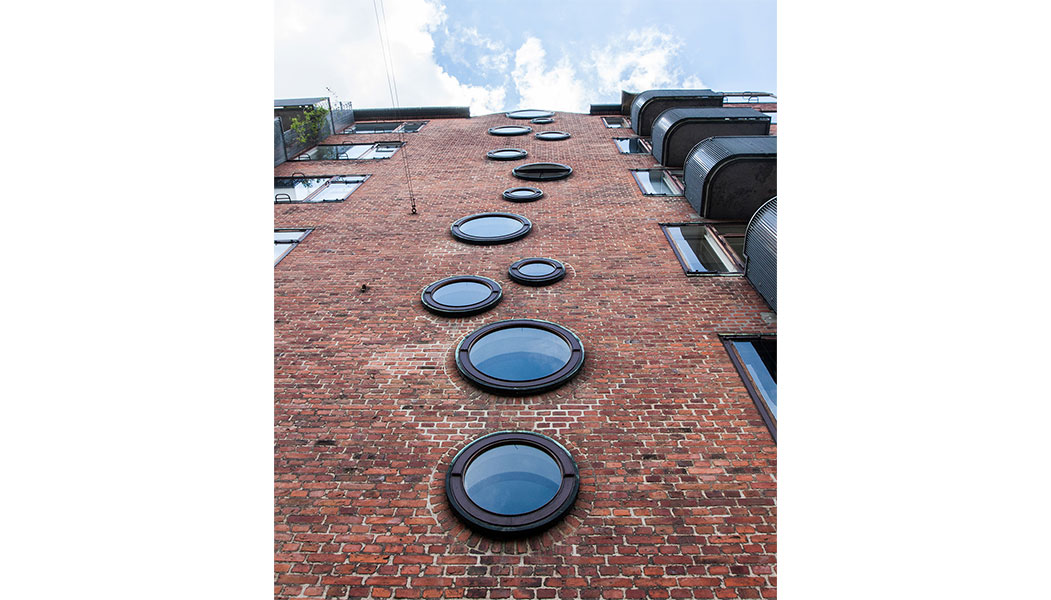 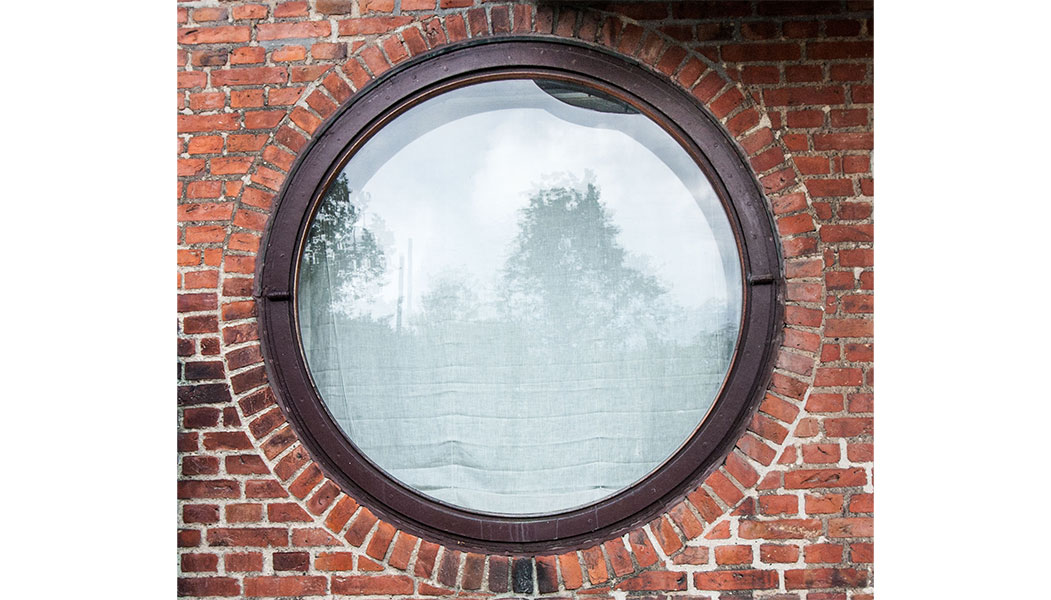 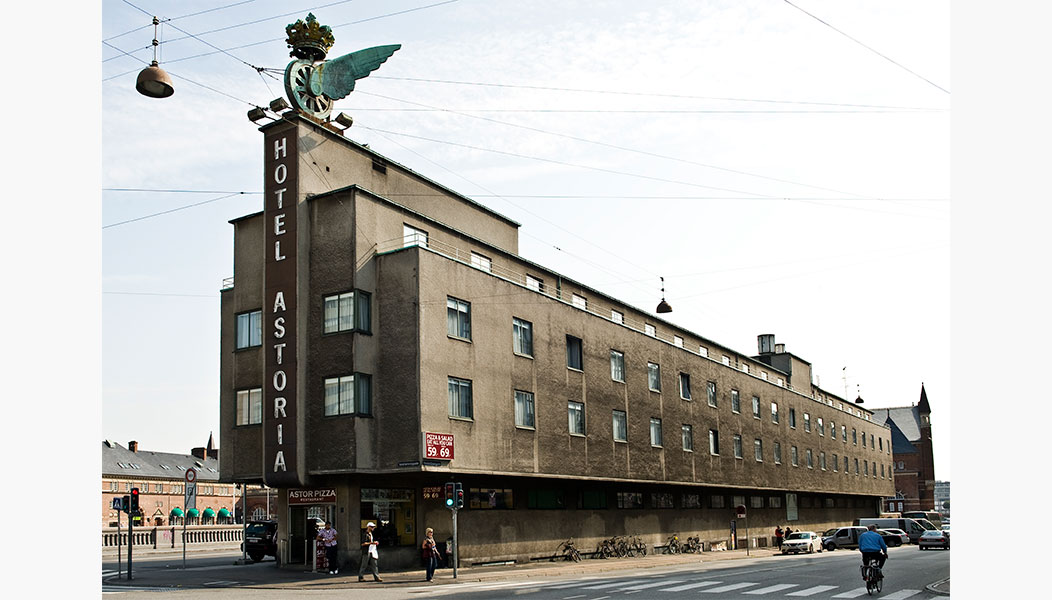 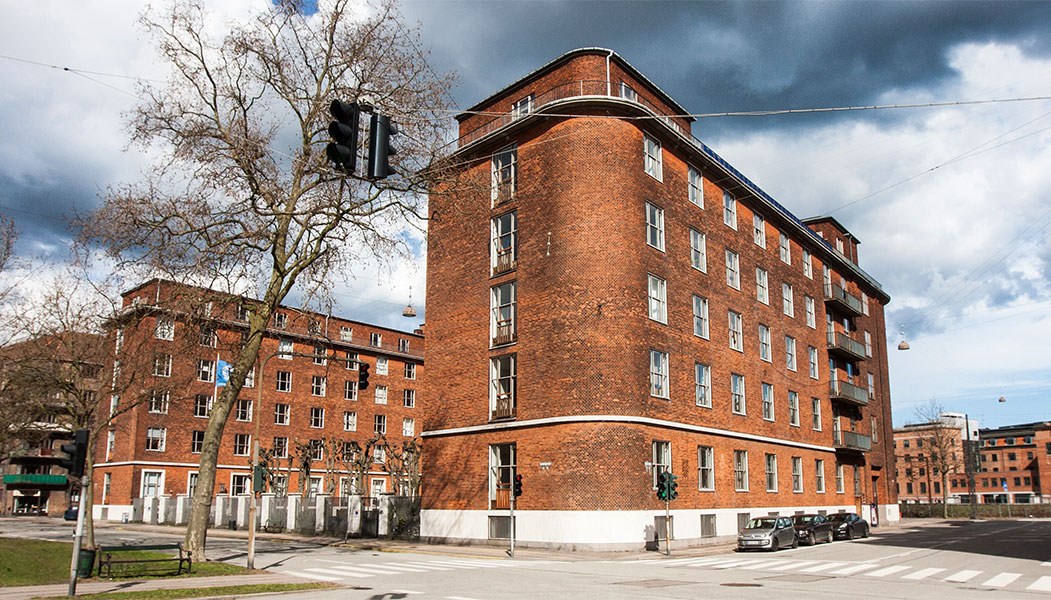 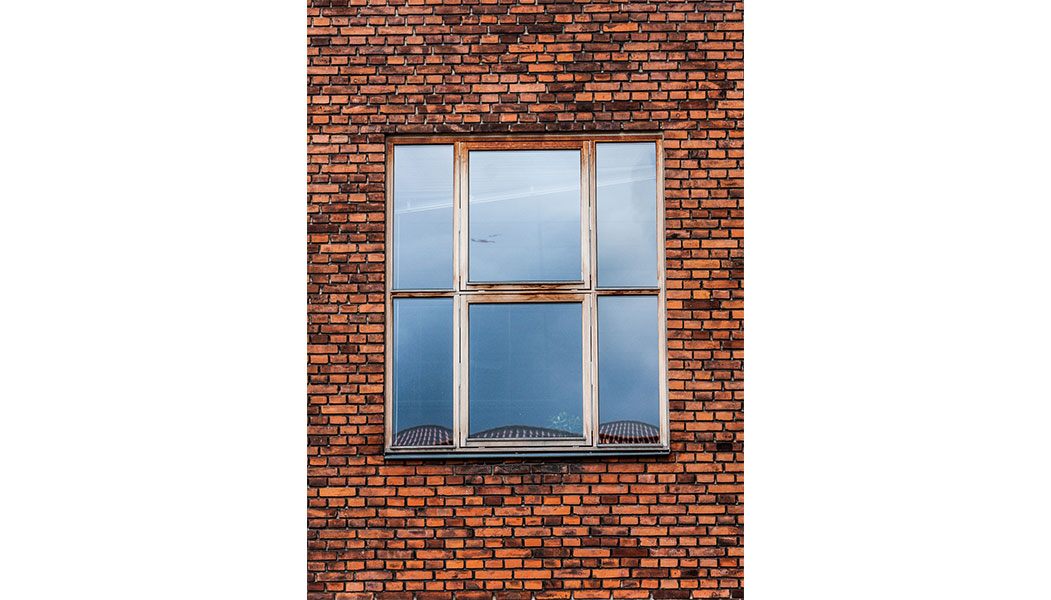