The houses of the Viking Age were centered around the “long fire” – an elongated firepit in the center of the house. Above the firepit was the louvre, an opening in the roof where smoke could escape, and light could enter and light up the room. The word window is derived from the Old Norse name vindauga, vind for roof and auga for eye. When the Danish kings Sweyn Forkbeard and Canute the Great conquered England in the years from around 990 to 1016, the Old Norse word vindauga entered the English language, eventually becoming the word ’window’ that we know today.

During the Viking Age, the louvre migrated from the ridge of the roof down to the sides of the roof, presumably to provide more daylight in the rooms. 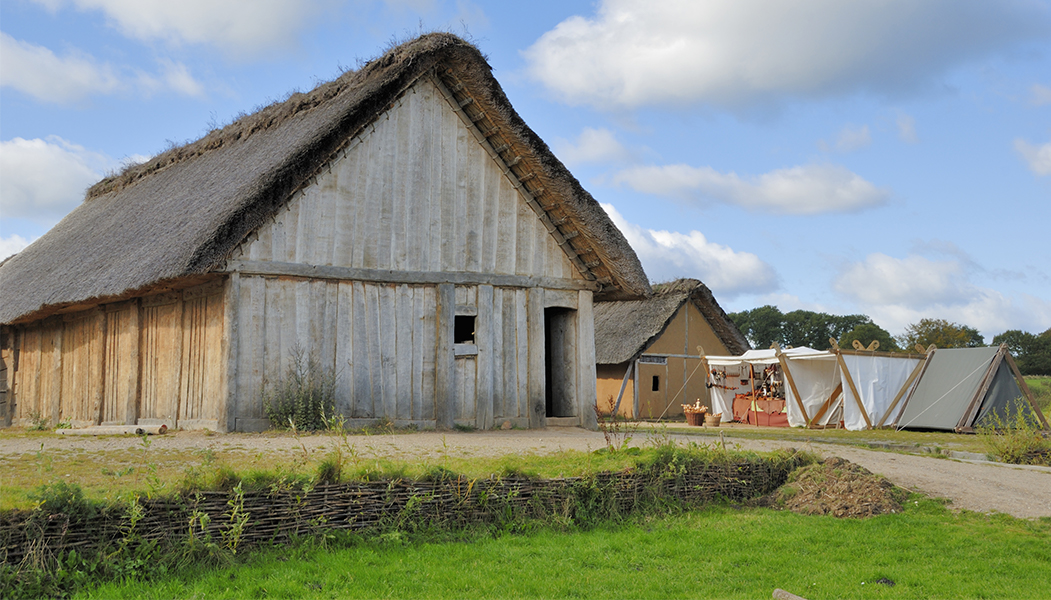 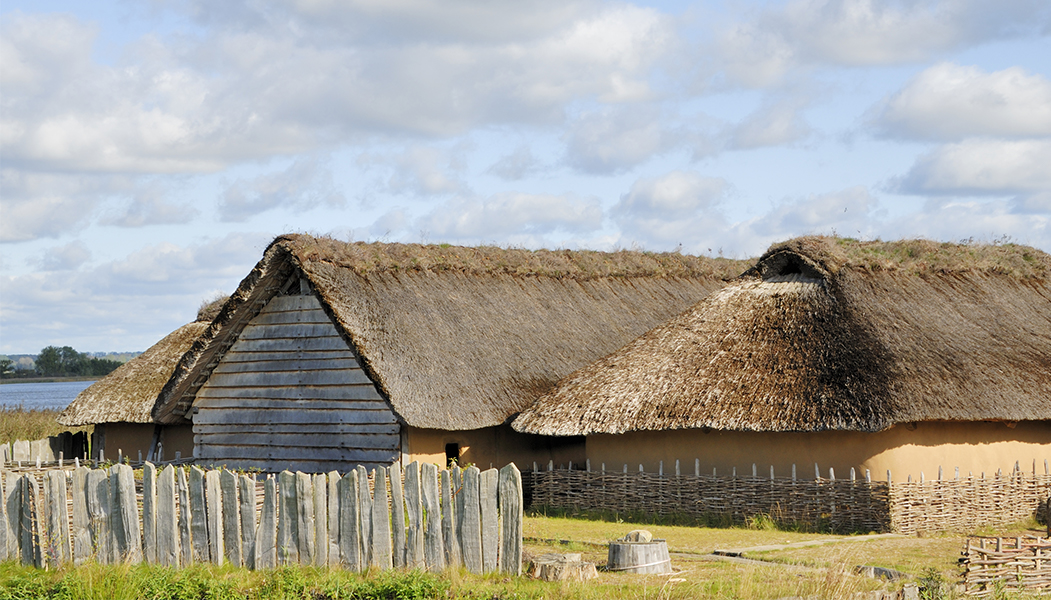 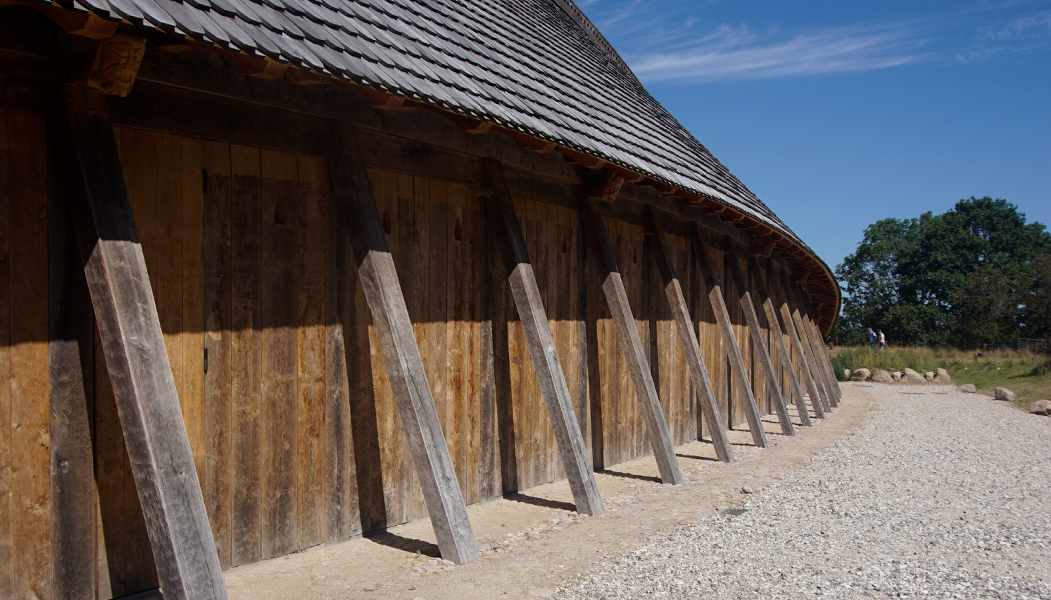