The earliest archeological findings of windows with glass panes were found in the Roman cities of Pompei and Herculaneum by the Gulf of Naples, which were buried during the eruption of Vesuvius in 79 AD. During excavations in both cities, different profiles from skylights and windows made of wood, iron and bronze were found along with brackets and other fittings.

The Romans invented techniques for manufacturing window glass, such as the method for casting glass and the method for producing cylinder glass. Cast glass was thick, of a greenish hue and not completely transparent, because it was cast on a casting table. Alternatively, windowpanes were made of the translucent mineral lapis specularis.

With the collapse of the Roman Empire, knowledge and techniques were lost, and it was not until the Middle Ages that Catholic monks resumed making window glass. 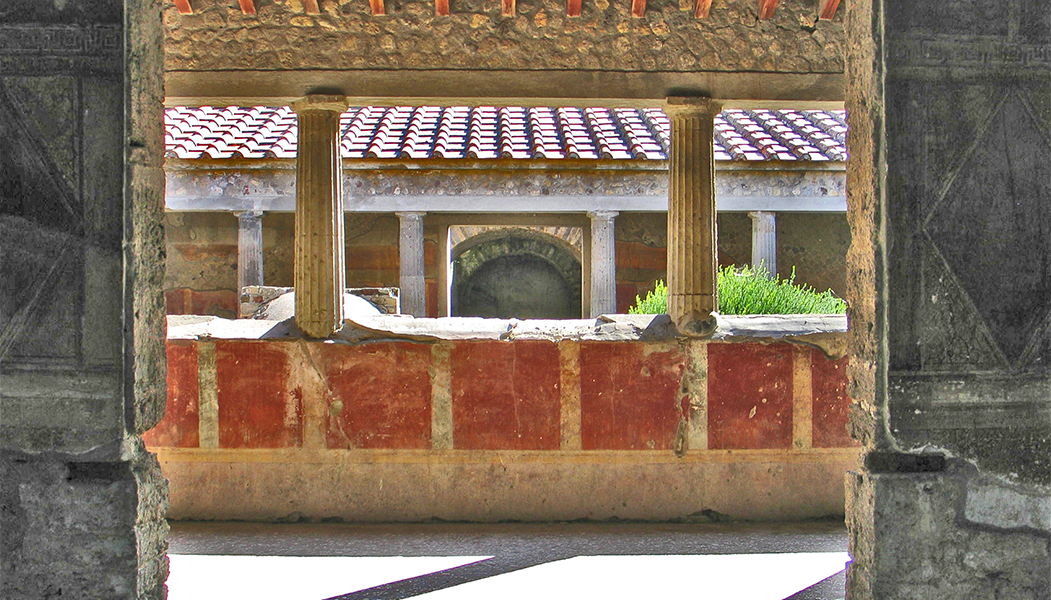 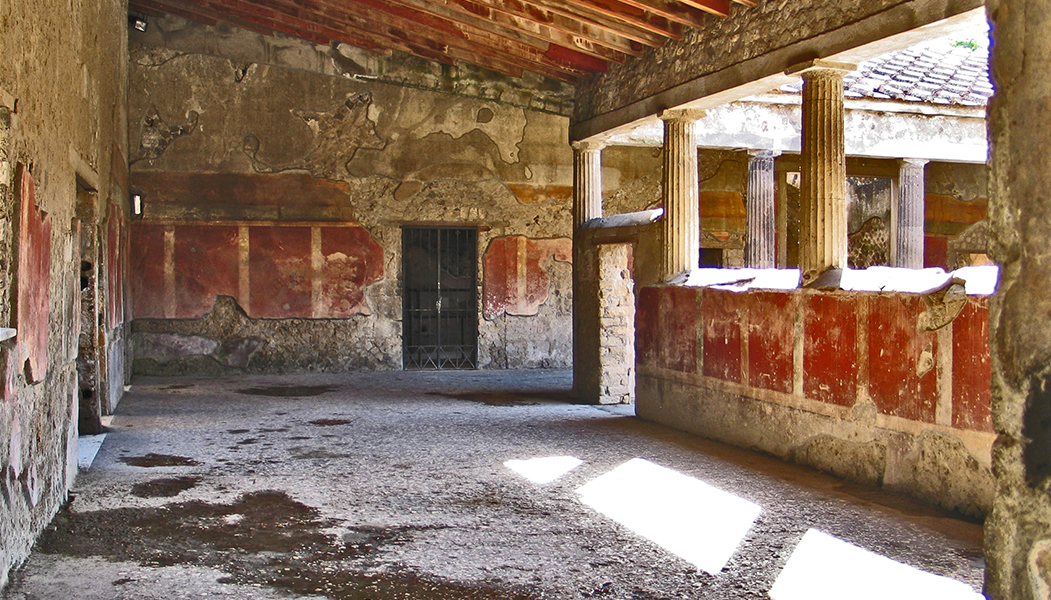 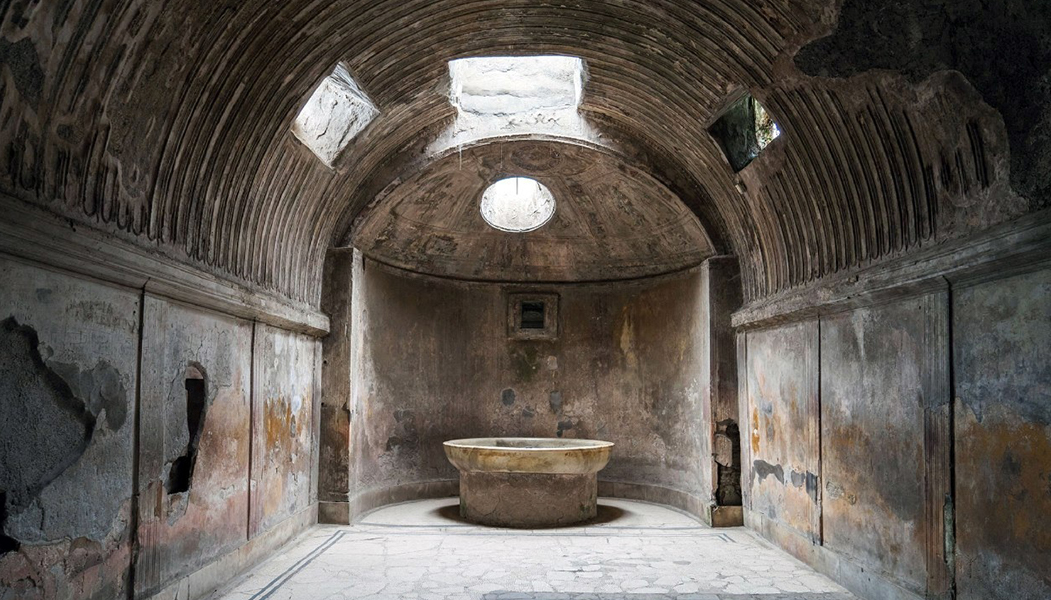