With an overwhelming use of contrasts, colours and decorations, Baroque architecture is created to impress and seduce its spectators, with the use of daylight is used to add drama.

Baroque windows are characterized by a strict symmetrical division of four identical casements, and the transom placed at the center of the mullion. An exciting play of shadows is generated by the profiling of muntins, mullion and transom in the windows. Baroque windows are highlighted with pediments and plaster decorations on the facade.

Windows with wooden muntins and glass panes sealed with linseed oil putty were introduced during the Baroque period, phasing out the use of leadlights. 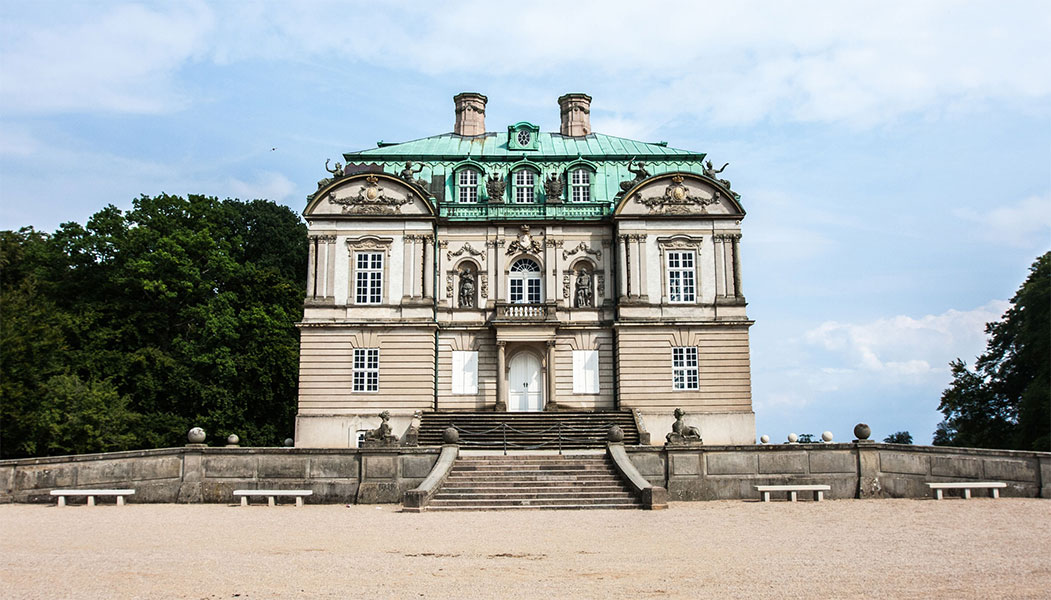 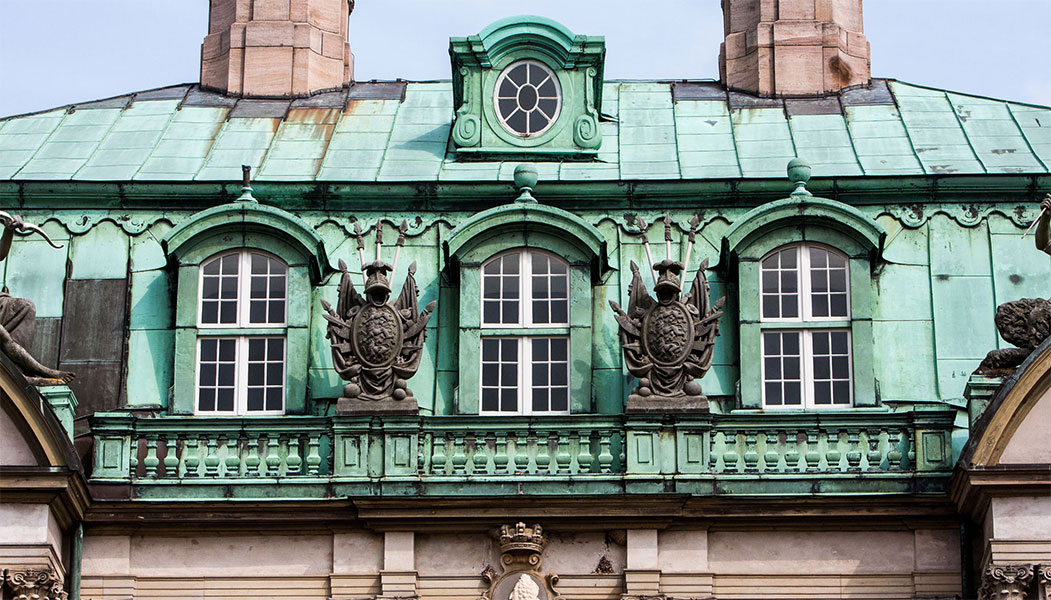 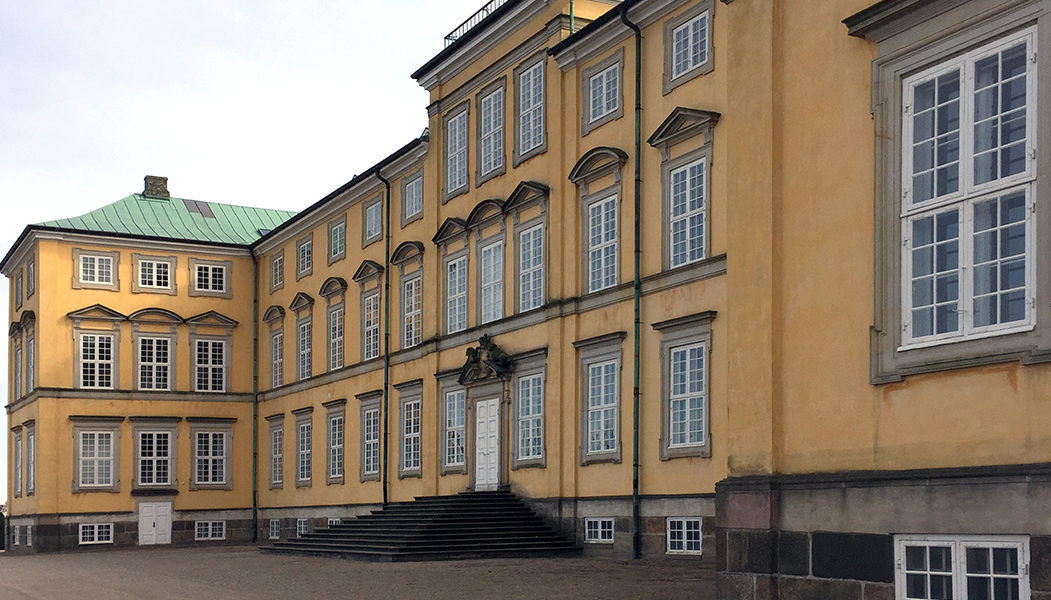