Fixed wooden windows without opening fittings became common in the Viking Era, ca. 800-1050. Translucent materials such as animal hide and ox horn were used to cover the early windows. Ox horn windows, as they are also called in Danish, were made from the 10-12 cm (3-4 inches) at the horn's base. The horn was cut lengthwise, boiled and flattened into a pane, which was then put into a press and finally oiled. In Southern Europe, alabaster and marble panes were also used in windows. 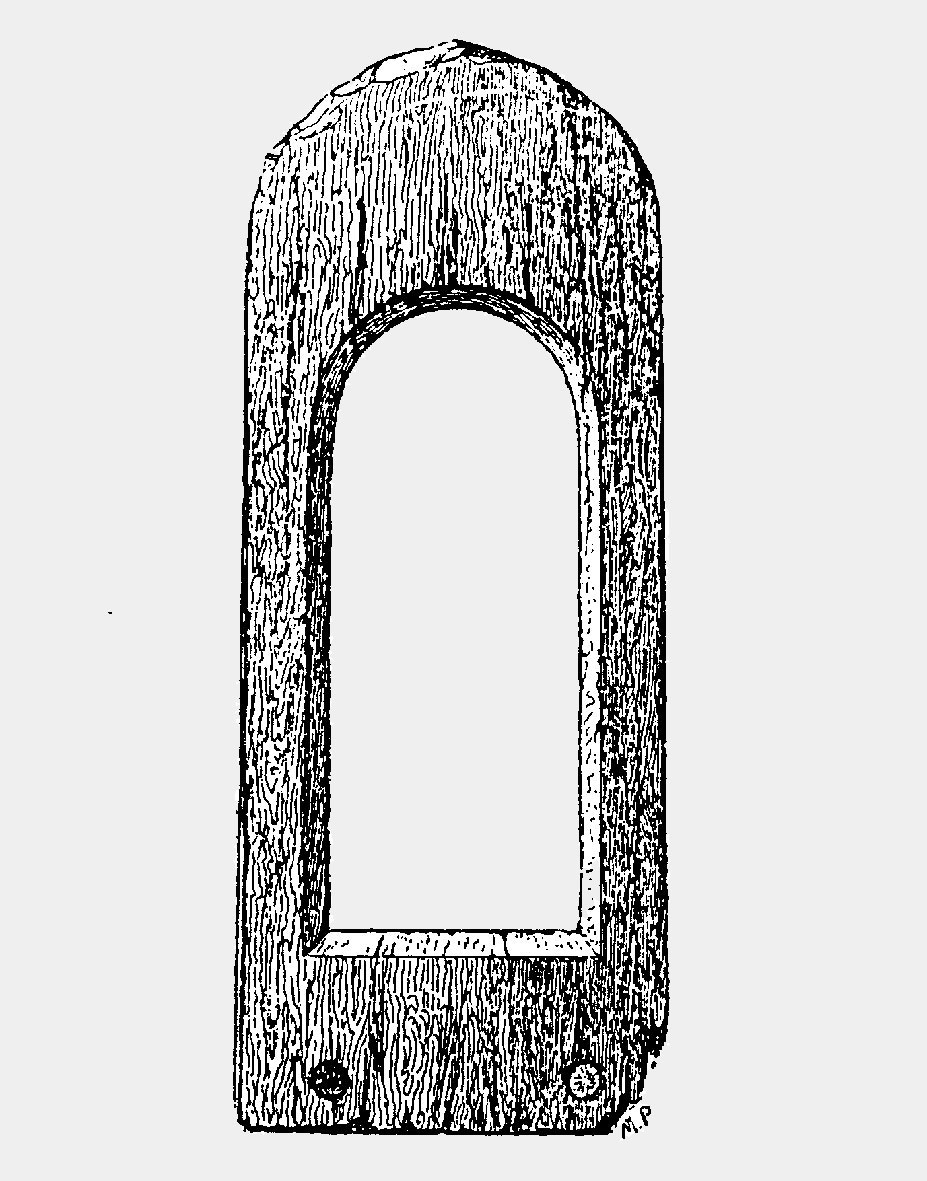