The Curtain wall is a non-loadbearing facade system attached to the loadbearing structure of a building. The facade-system is made of glass or other sheet materials.

The construction became widespread with the boom of skyscrapers in USA in the late 19th century. Curtain walls were further developed by European Modernist architects in the 1920s and '30s when the invention of reinforced concrete presented new opportunities. 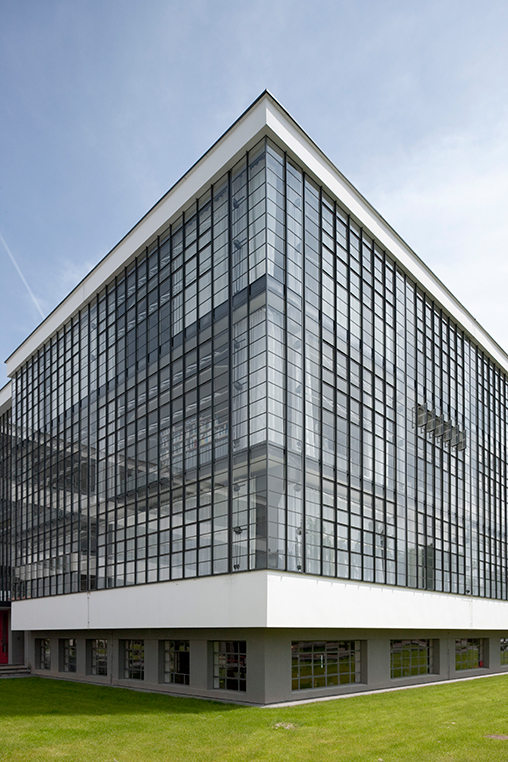