Coupled casements were patented in 1889 by the Swedish architect Carl Flodquist and the engineer C.G. Hall.

Coupled casement windows consist of two independent casements with a shared hinge on the frames which are held together with coupling brackets or bolts. The casements can be separated in order to clean the windows. Windows with coupled casements and two layers of glazing provide good insulation and became common in Northern Europe in the early 20th century. 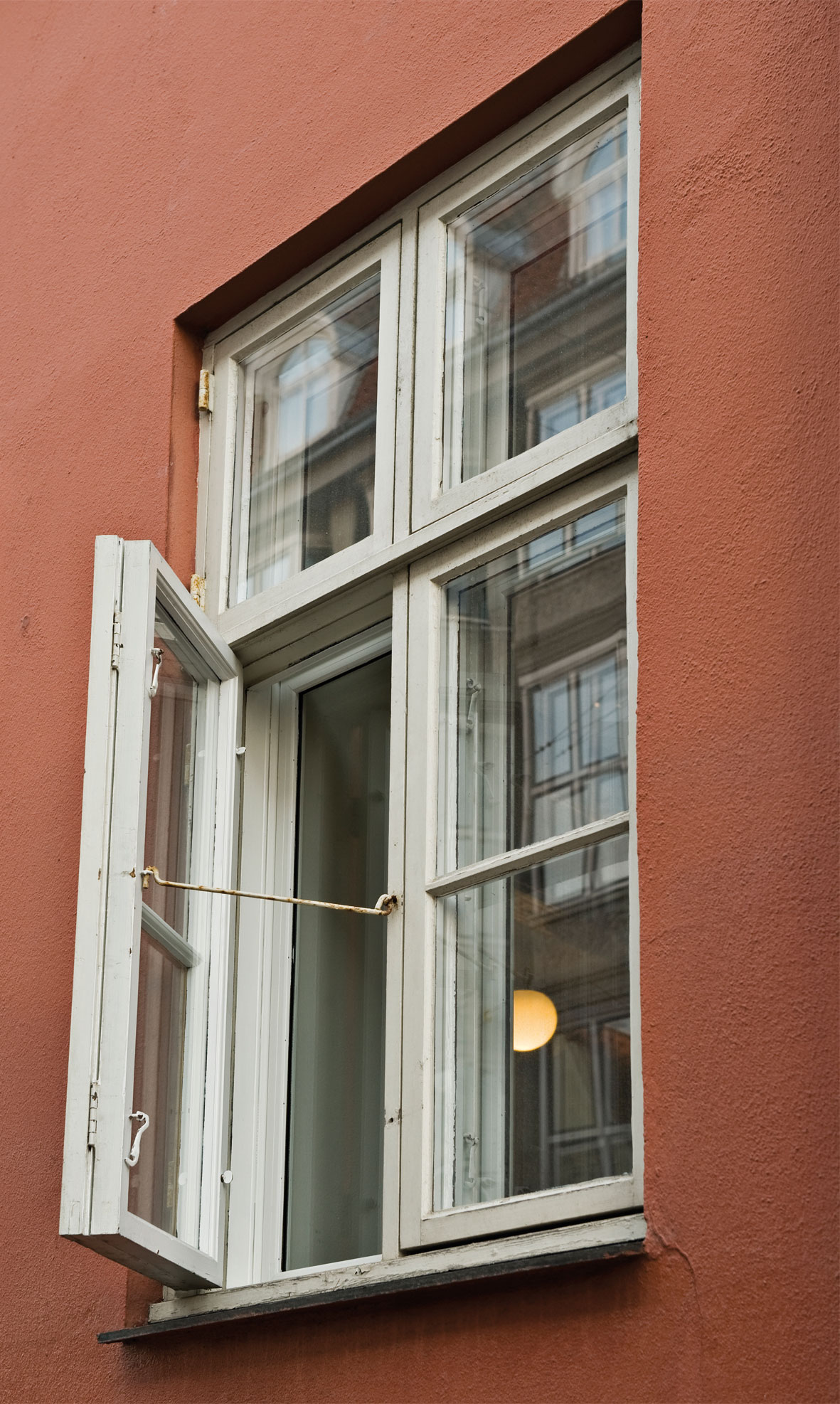