Postmodernism followed modernism and lasted from the 1970s until around 1990. The reuse of older styles, references to other buildings, absence of a deeper meaning and the use of many colours, forms and materials are characteristic of the postmodern period. Postmodernism is thus a sort of heir to the Historicist approach. The rebuke of modernism's minimal, monochrome and modular idiom was characteristic for postmodernism.

Though awning and projecting casement windows emerged in this period, very few new window types were designed or developed during postmodernism. However, the energy crises of the 1970s (in 1974 and 1979) had a significant impact on window design. Windows became smaller, and focus shifted to energy optimisation. 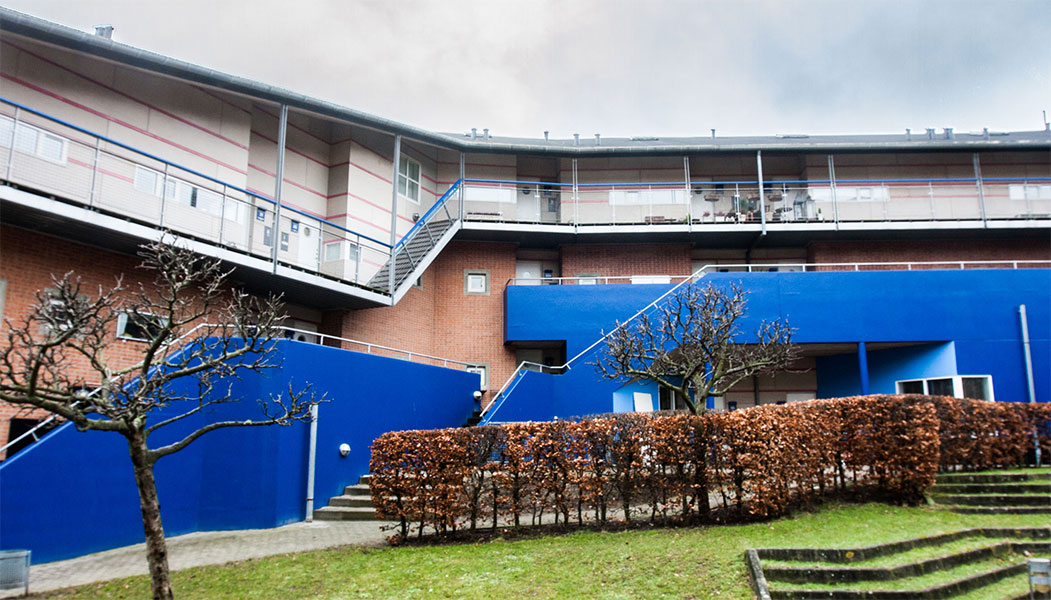 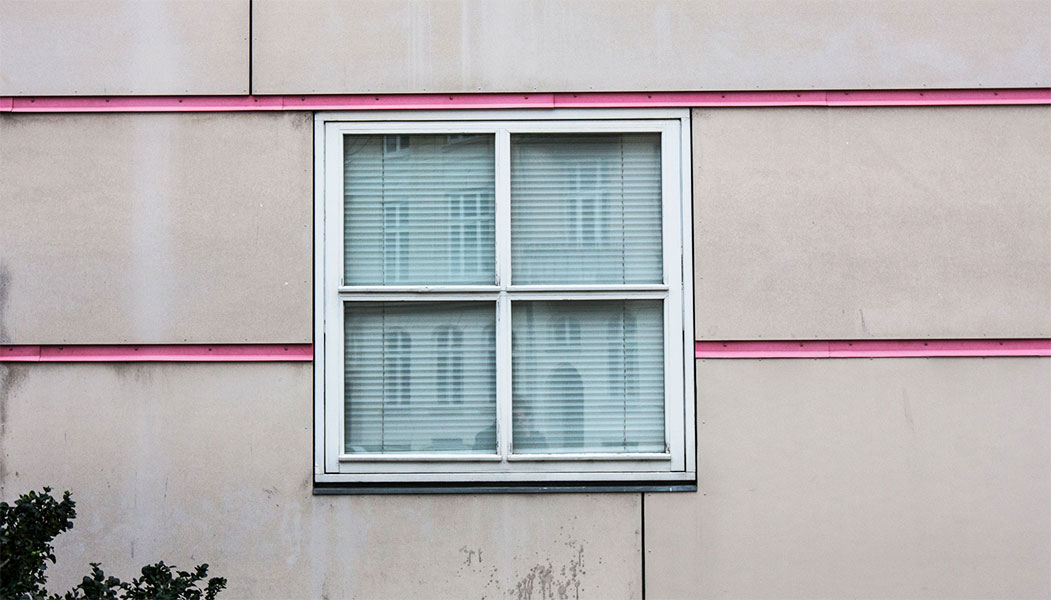 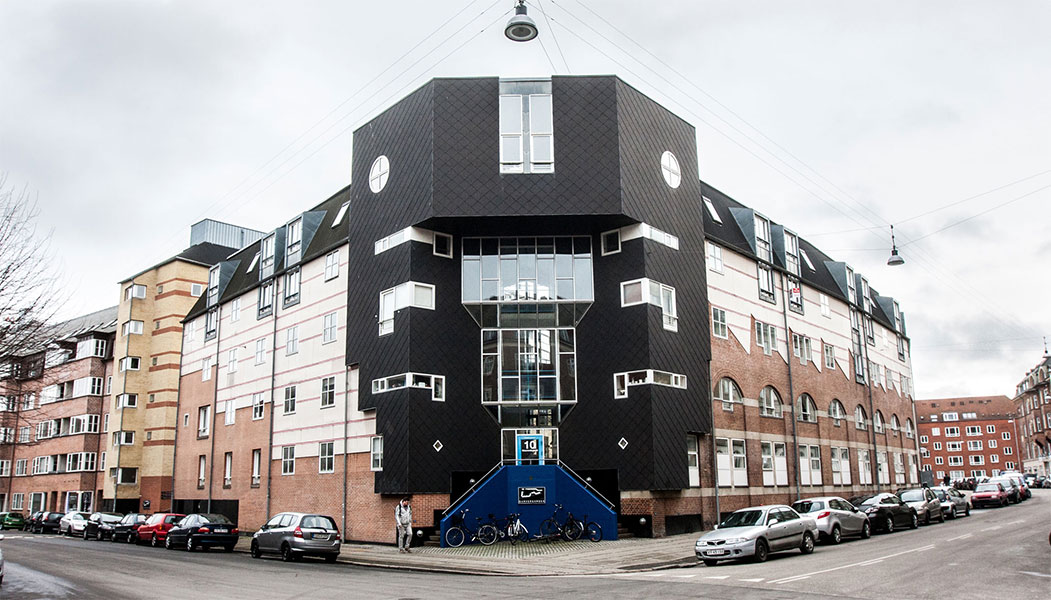 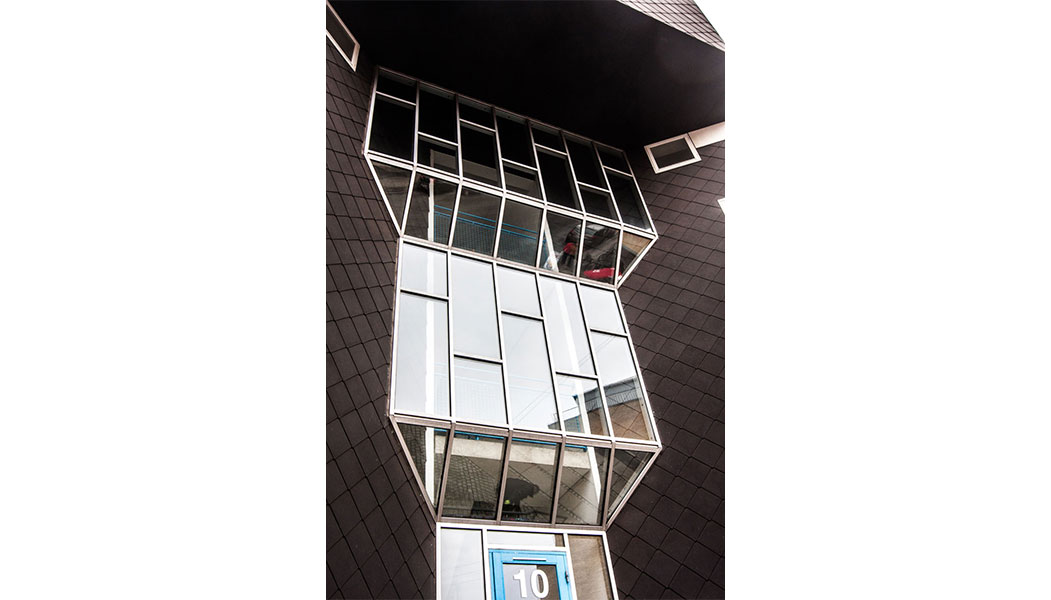 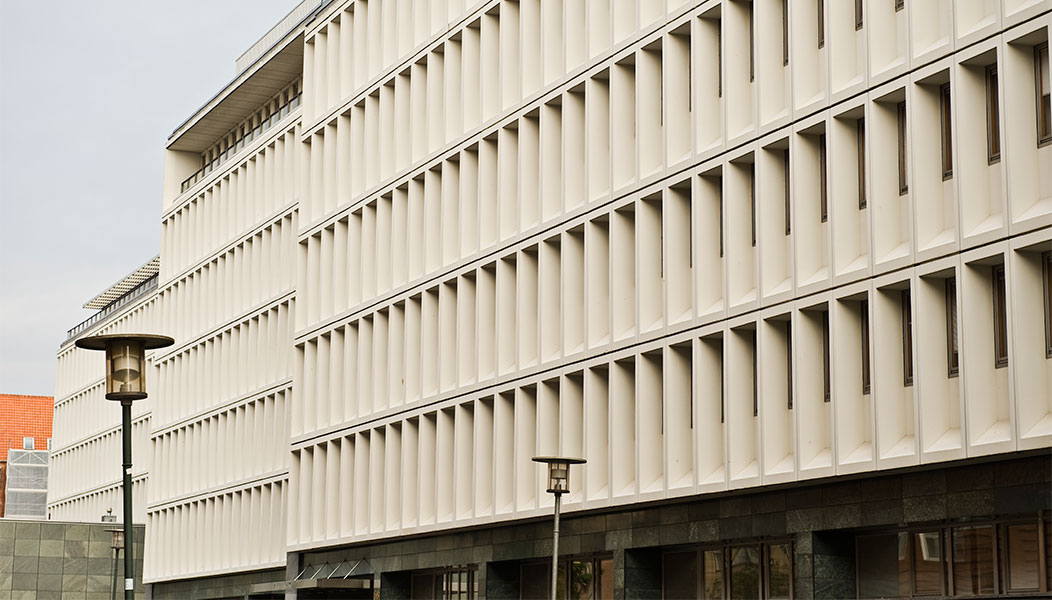 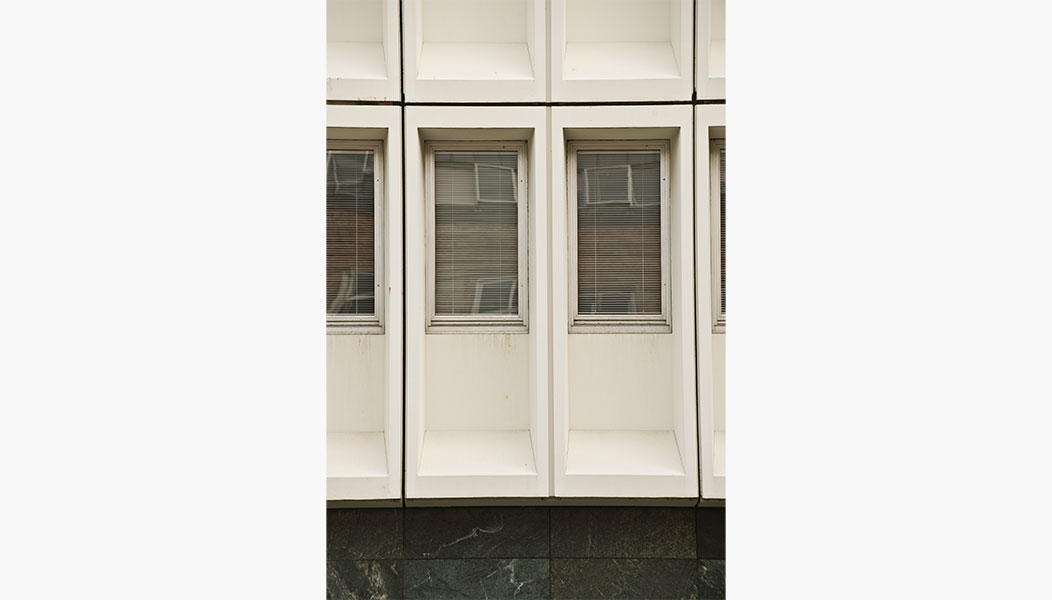 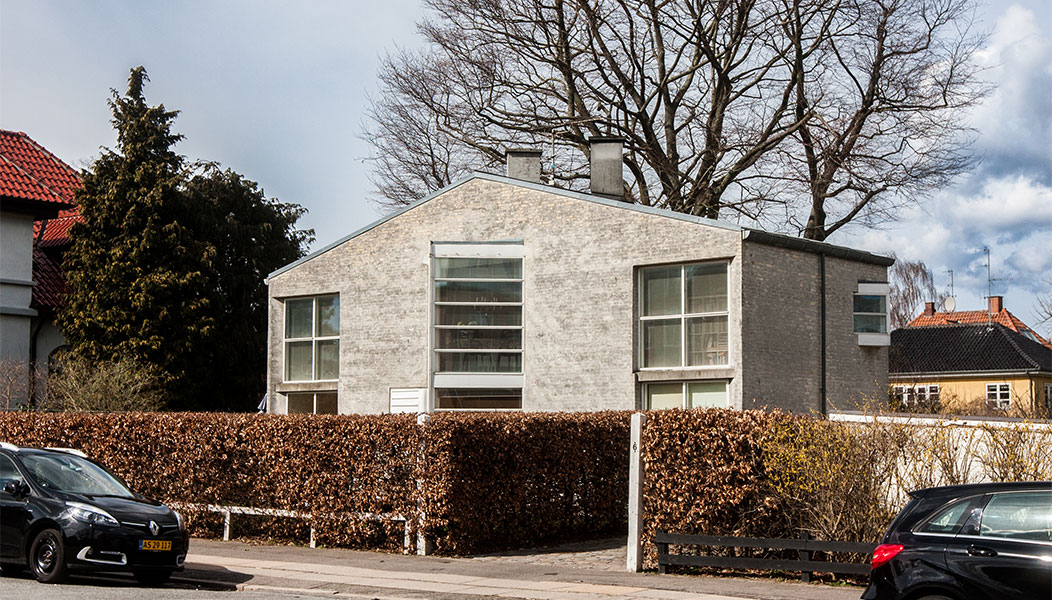 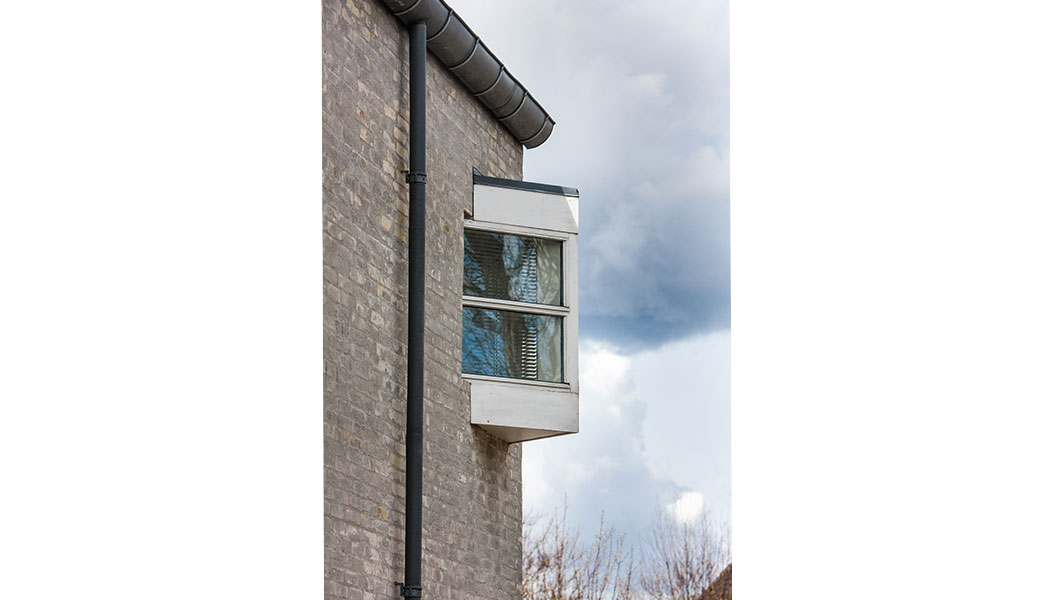