Neoclassical Revival emerged around the First World War and lasted until about 1930. The style was more simplistic and rejected the previous style's tendency to embellish houses excessively.

Refined proportions and simplicity are characteristic for Neoclassical Revival. The classic rules for the proportions and divisions of houses were utilised: the rules described in detail the "correct" ratios for the height and breadth of a façade, the proportions of windows, the relationship between window openings and piers and the height of a room's ceiling to its area, and so on.

In Denmark, Neoclassical Revival existed at the same time – and was often a part of – the "Bedre Byggeskik" movement.

"Bedre Byggeskik"
The Danish "Bedre Byggeskik", or "Better Building" movement, from about 1915-1945, was a renouncement of Historicism's lavish decoration and poor craftsmanship. Bedre Byggeskik was led by a society that sought to promote simple Danish building traditions characterised by matter-of-factness and solid craft traditions.

Classic proportions, proper details and authenticity of materials are characteristic for the Bedre Byggeskik movement. Proportions were particularly important with regard to the ratio between the façade and the roof, and the windows' size in proportion to the façade, as well as window placement. 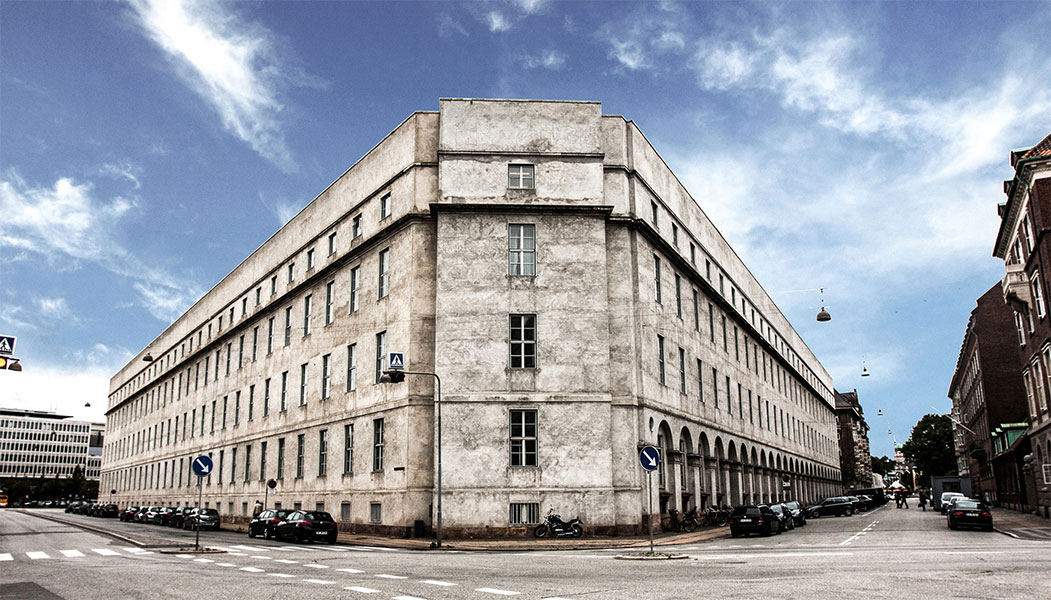 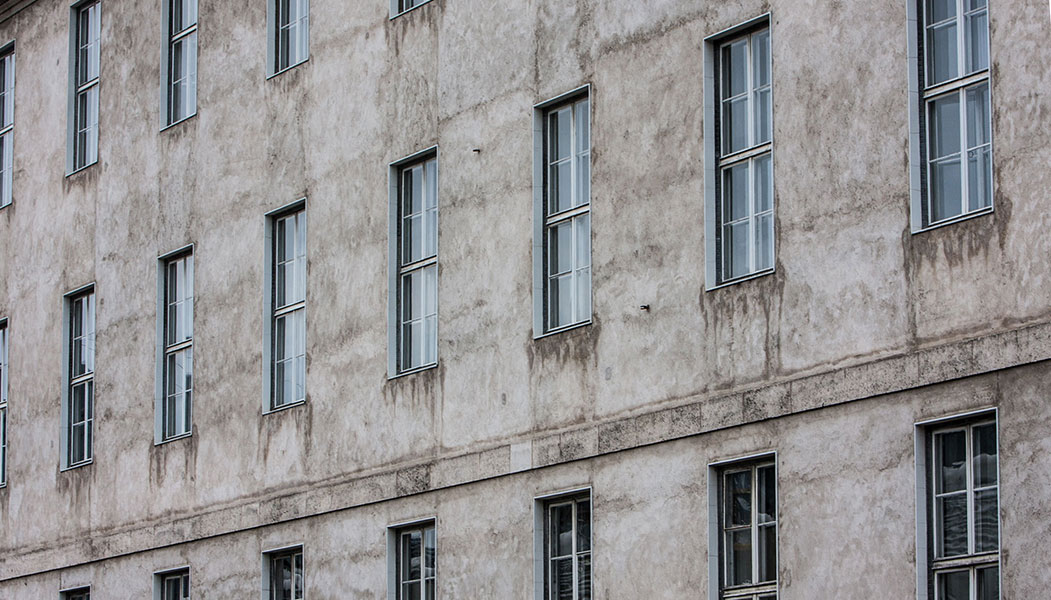 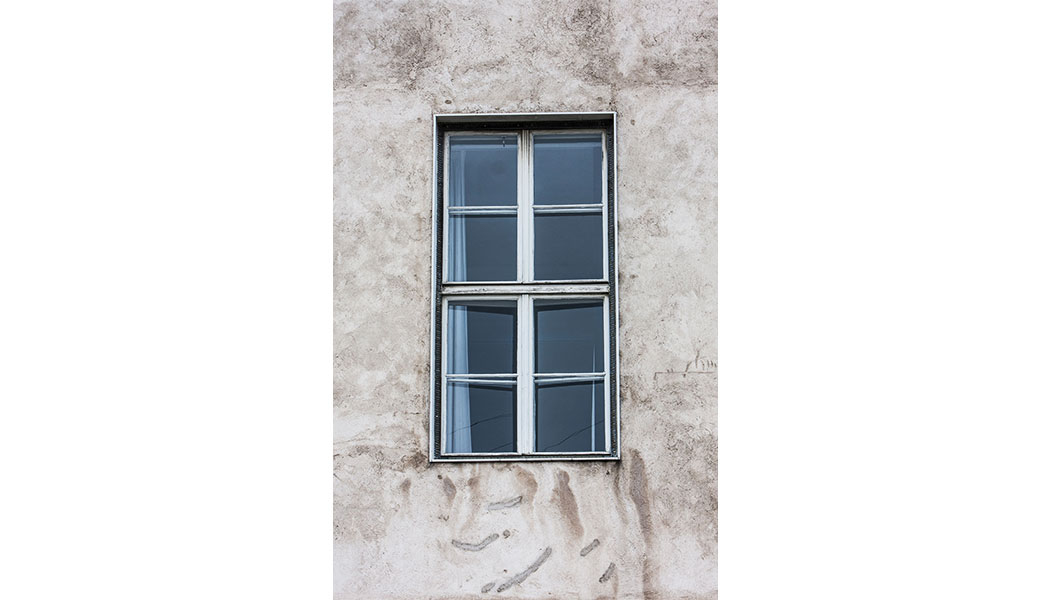 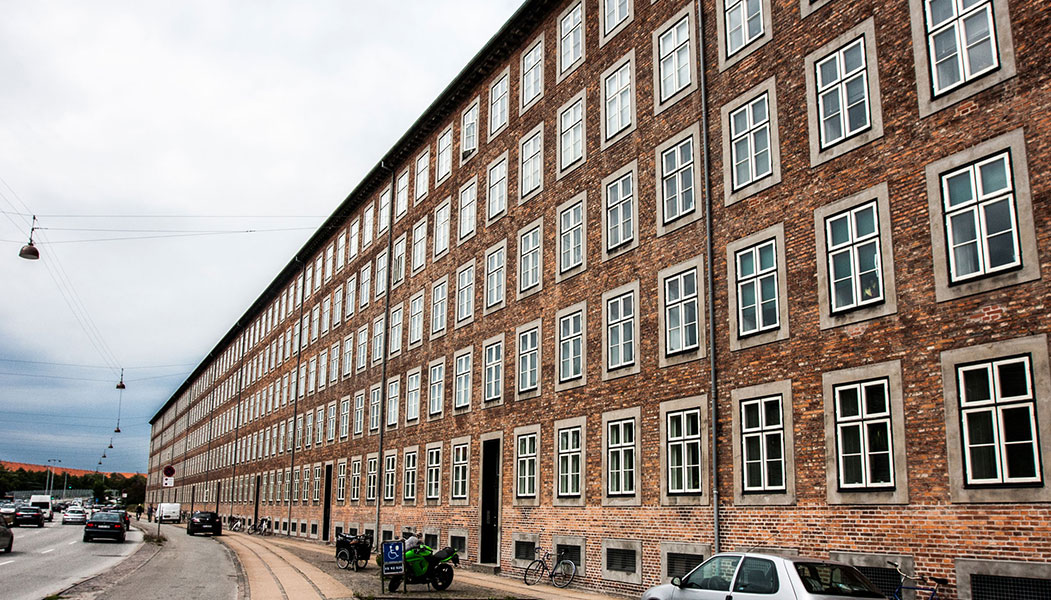 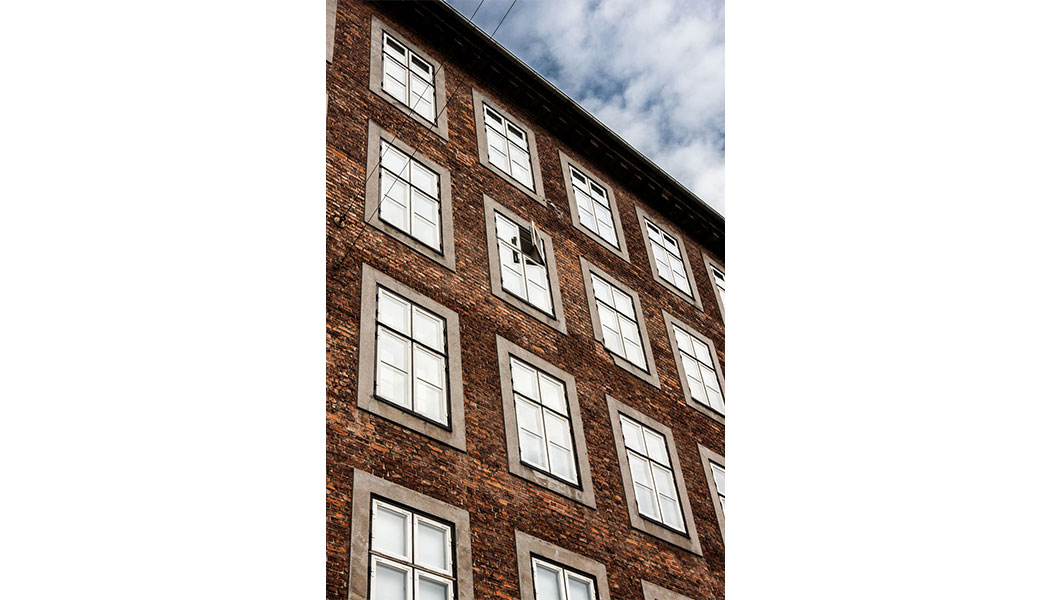 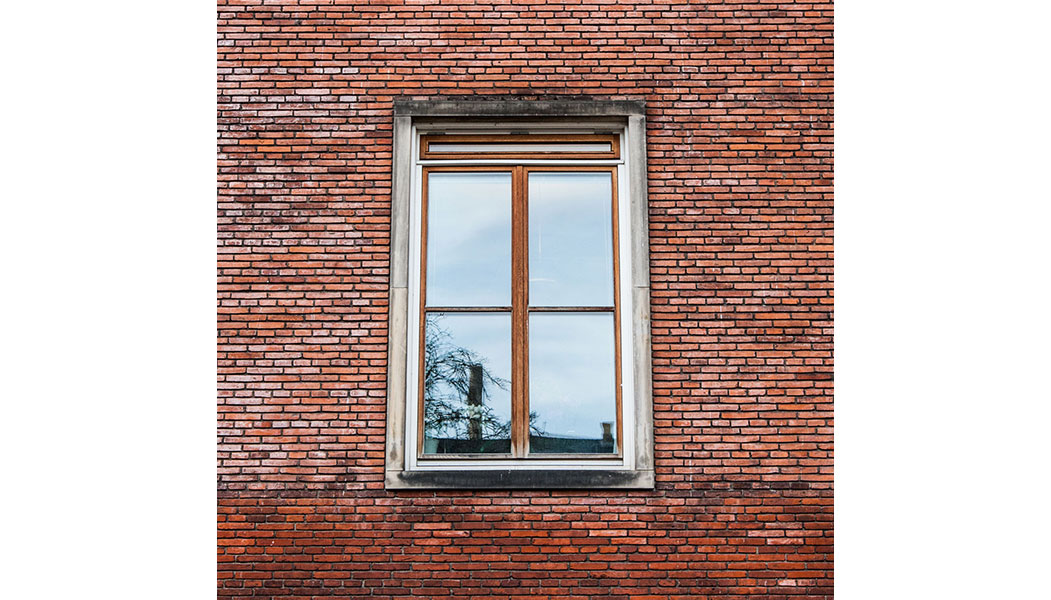