Pivot windows have operable sashes that open on a central horizontal axis. The upper half opens inward, and the bottom half opens outward.

Pivot windows were used in Denmark in the late 1930s. Their use became widespread with the flat blocks of the 1970s, since they can be cleaned from within. 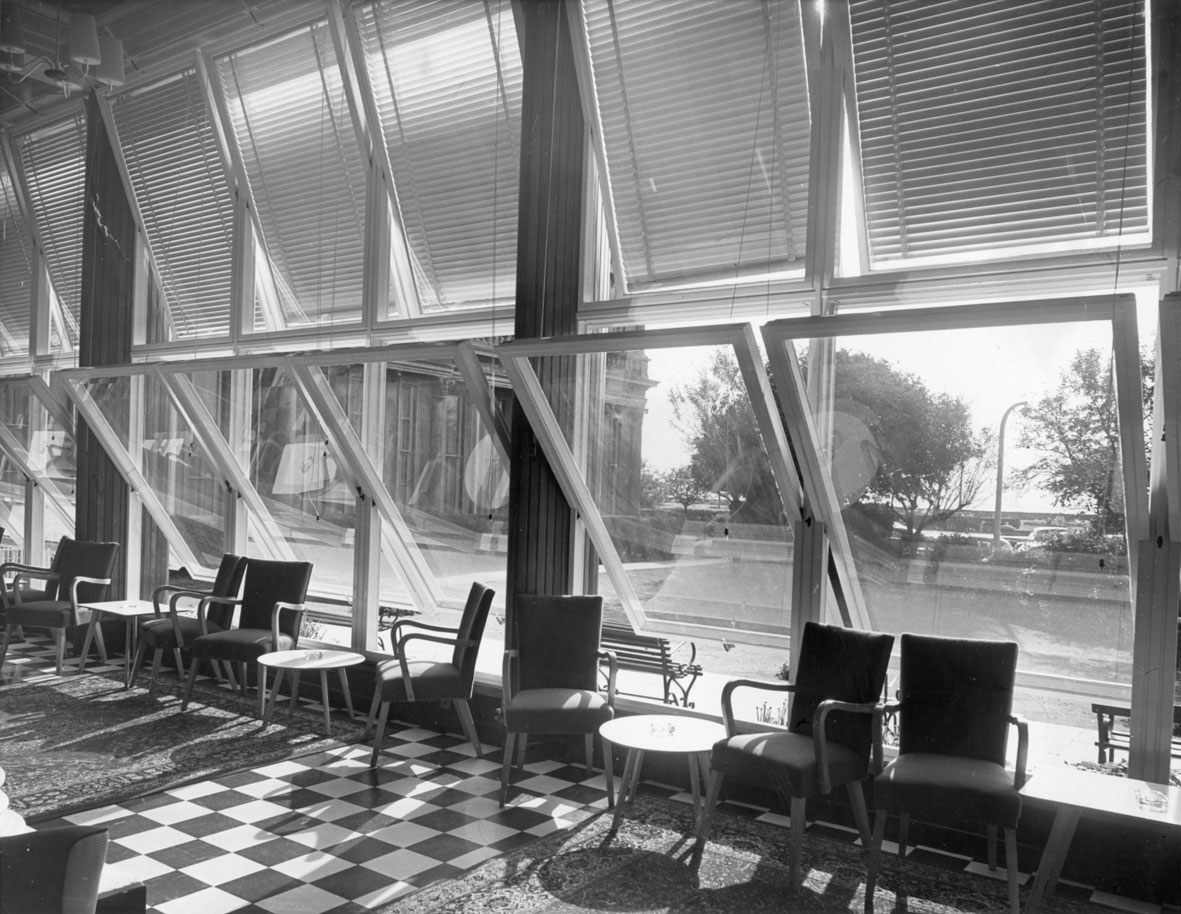