Oculus, from the Latin "eye", is the architectural term for a Roman skylight. A well-known example is in Rome's Pantheon, which is one of the few buildings from antique times that has been in use since its construction.

The Pantheon was built by the Emperor Hadrian around 120 CE, and replaced the temple that Marcus Vipsanius Agrippa had commissioned on the same site in 27 BC. The only source light in the Pantheon is its oculus, which measures 9 metres (29 feet) in diameter. 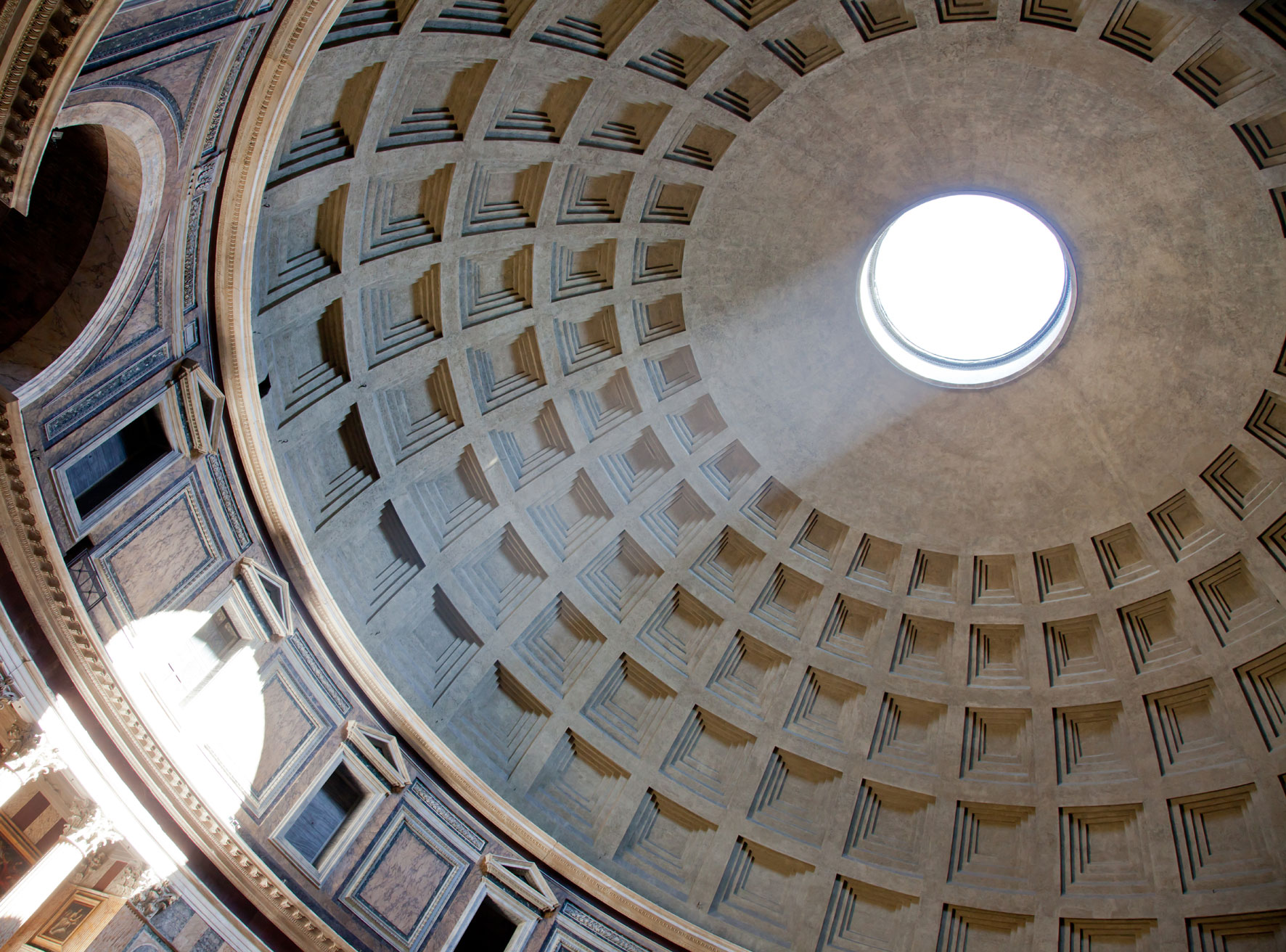