In the Danish city of Tønder in Southern Jutland, there are still many fine examples of gable houses with bay windows from the Rococo period. 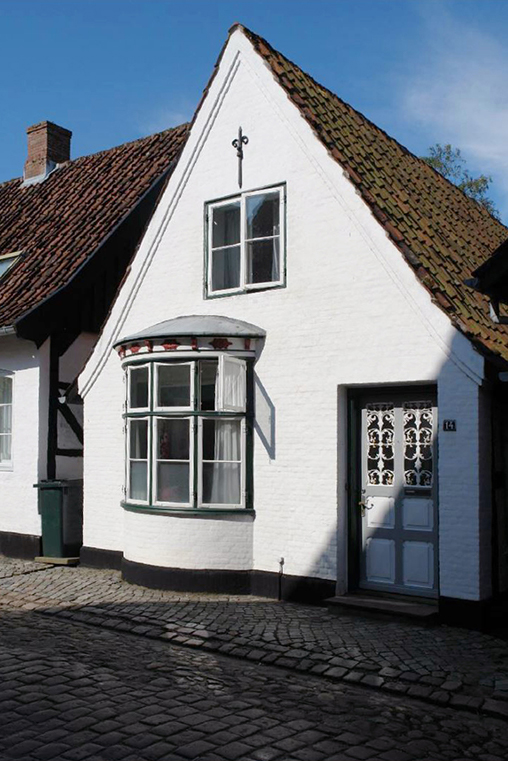