A smoke hole is an aperture located in the roof above a hearth. Smoke holes were used in Stone Age dwellings.

The Old Norse word for the hole was ‘vindauga’; vind meaning wind, and auga meaning eye or aperture. The opening served as a ventilation canal, allowing smoke from the fireplace to be drawn outside, as well as allowing daylight to enter. With a wooden hatch on a long pole, the hole could be closed to keep out the rain and snow.

Smoke holes were used in northern European Stone Age dwellings from around 4000 BCE. In the 1100s, it became common to build ceilings, and chimneys took over the smoke hole's function of drawing smoke away from the hearth. 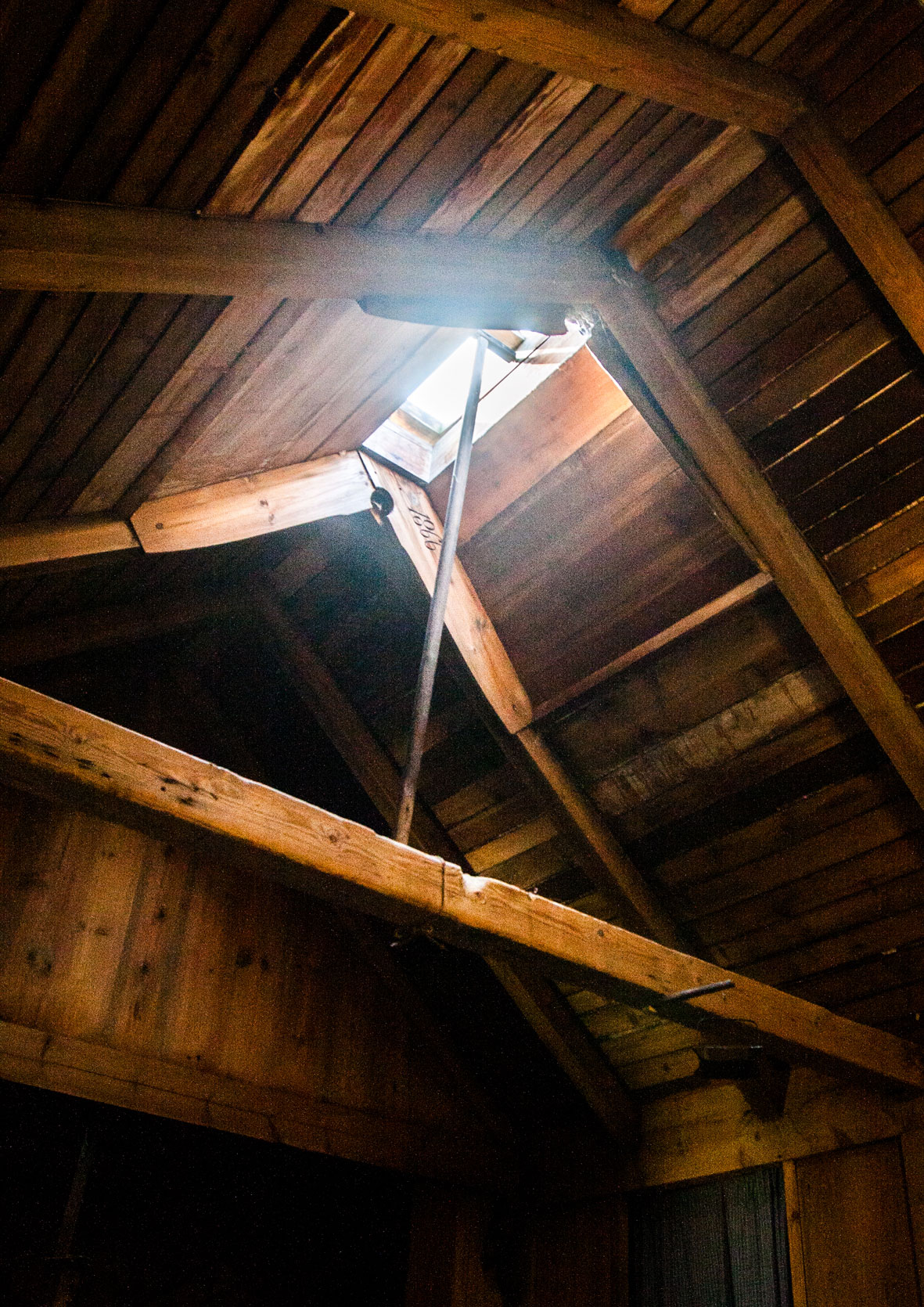